The mascot for the the 2016 European football championship in France has been named Super Victor in a vote of internet users, it was announced on Sunday.

The name for the cartoon character boy dressed as a footballer in blue and white with a red cape and number 16 jersey was preferred to Driblou and Goalix.

The mascot made its first appearance on the pitch of Marseille’s new Velodrome stadium before kickoff of France’s 1-0 friendly victory over Sweden on November 18.

In 1984, the mascot for the European Championships organised in France was Peno, and the 1998 World Cup mascot was called Footix. 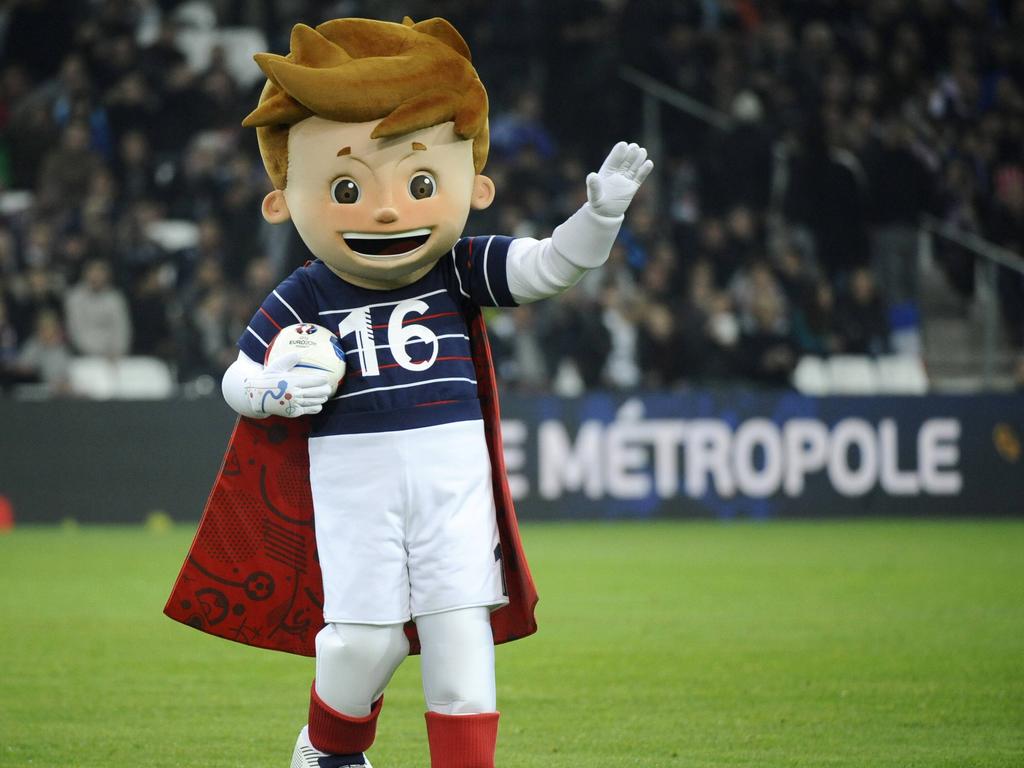