Stephen Tataw, the man who captained Cameroon to a landmark place in the 1990 World Cup quarter-finals, died Friday after an illness, the country’s football federation Fecafoot announced.

Tataw was the Cameroon captain when the team made the last eight at the World Cup in Italy 30 years ago.

They were knocked out by England but famously defeated reigning champions Argentina in the opening game.

Cameroon also saw off Romania and Colombia to become the first African nation to reach the quarter-finals.

Two years earlier, the Indomnitable Lions had won the African Cup of Nations with Tataw at the heart of the defence.

Tataw played his club football at home as well as in Japan.

After retiring, he worked with the federation in supervising rhe national teams. 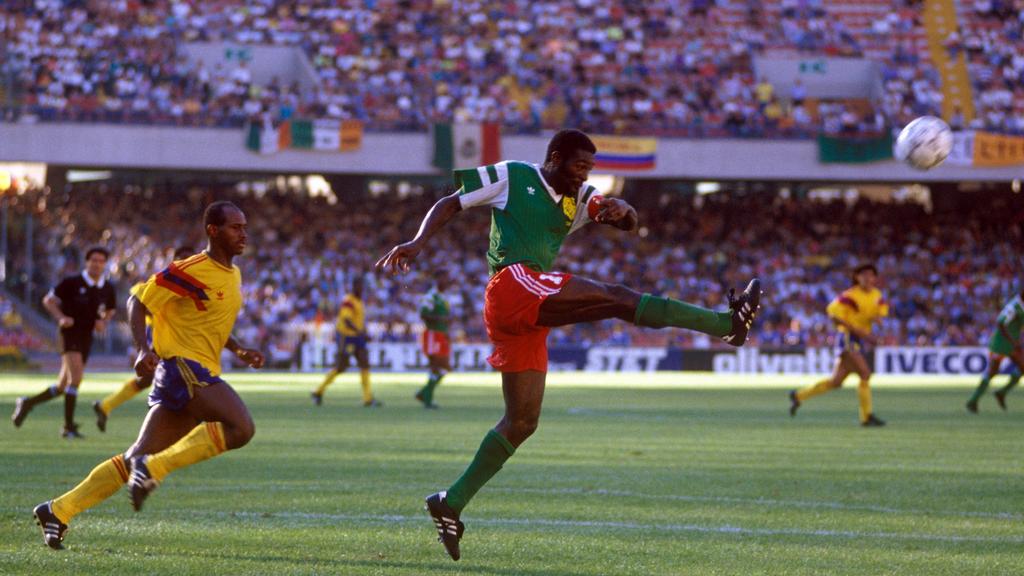