Mario Balotelli will again be missing for Nice when the French Ligue 1 leaders travel to Metz on Sunday, coach Lucien Favre indicated.

The Italian has been a revelation since joining Nice, scoring five goals in four league appearances and also netting once in the Europa League.

However, he missed Thursday’s 1-0 win away to Salzburg in Europe with an adductor problem that has not yet cleared up.

“We will see at the start of the week if he can return to training,” Favre said of the former Liverpool and AC Milan striker.

Nice will also be weakened by the absences of centre-back and captain Paul Baysse and Brazilian full-back Dalbert as they seek to extend their unbeaten start to the French campaign.

The latter will be out for a month with a knee ligament injury suffered against Salzburg. 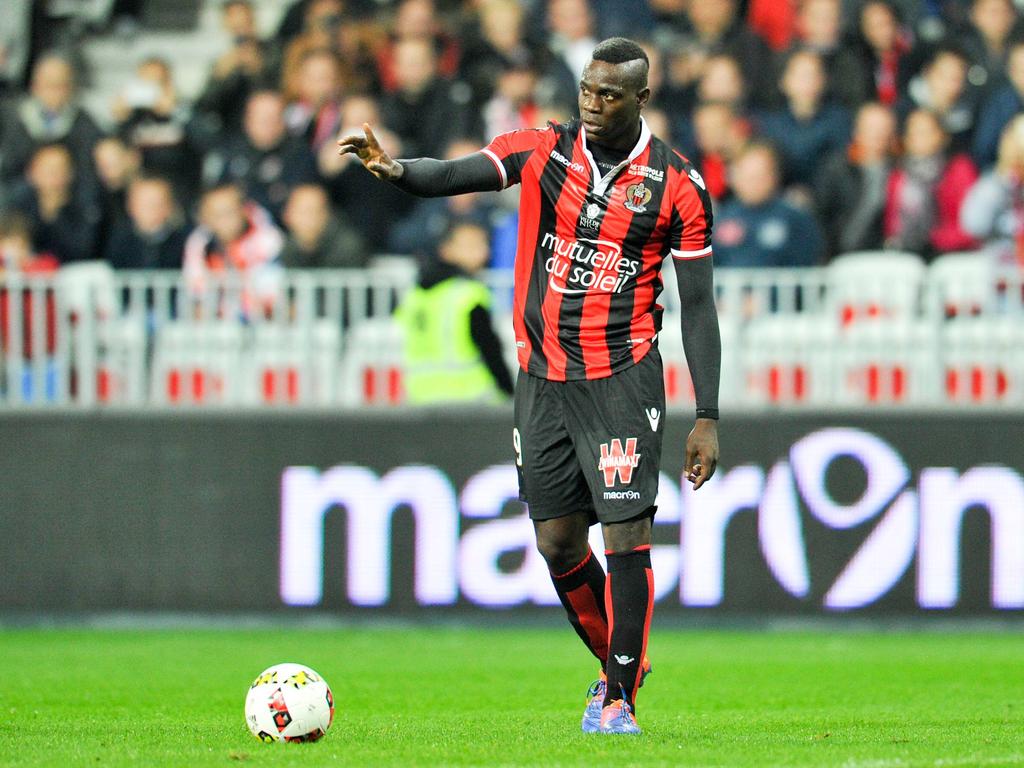