It is a mega transfer for Toronto FCand Major League Soccer. European Championship winner Lorenzo Insignewill be headed on a free transfer to Canada. His new club has not stopped hyping the deal calling it the beginning of a new era, the start of MLS 4.0. And Toronto president Bill Manningadmitted that the path to the transfer was paved by theTransfermarktdatabase.

“I looked up the Italian national team on what players were coming out of contract,” Manning said to the Canadian Press (cited via Toronto Sun).“And Lorenzo Insigne was one of a few players that was coming out of contract. And I started writing down players that I thought were world-class, that I thought would have commercial value in this market.I then presented to the MLSE board a five-year vision on what we need to do to reinvigorate our club. And Lorenzo Insigne was the first name on that list.”

Free agents in 2022 Players whose contracts will expire this summer

“Lorenzo is a transformational signing, not only for our club, for our league,” Manning said in a Toronto FC club statement. The club released a confident statement calling the early years of MLS version 1.0. League expansion and the signing of David Beckhamwere described as MLS 2.0. After MLS 3.0 (according to the club the increase of transfer budgets, a higher salary, and the increase of investors) the league is now ready to launch version 4.0.“We’ve had a lot of famous players and amazing players come into this league, but a player with his credentials and of his caliber in the prime of his career, I’m not sure we’ve seen yet,” Manning said. Insigne will arrive in Toronto in July, until then he can follow the Napoli player onTransfermarkt. 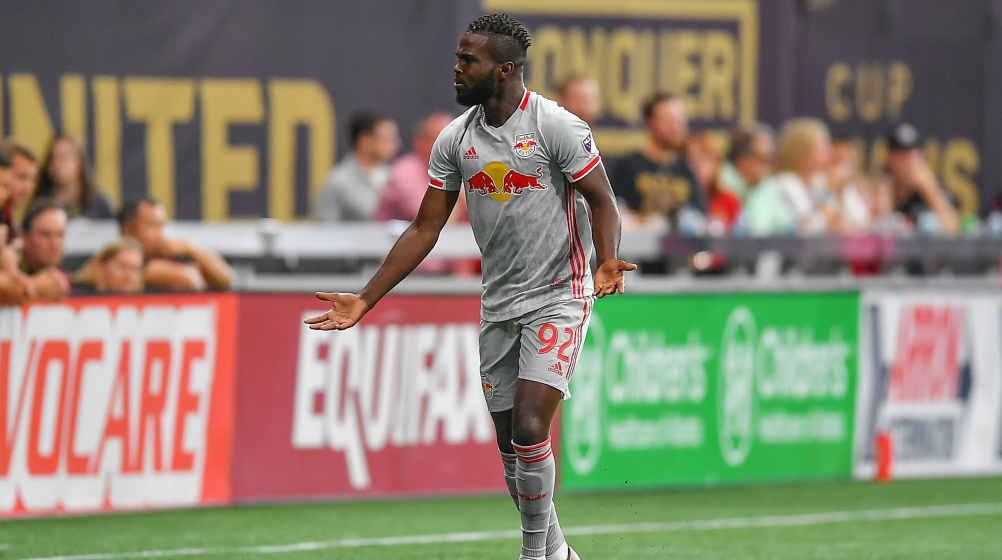 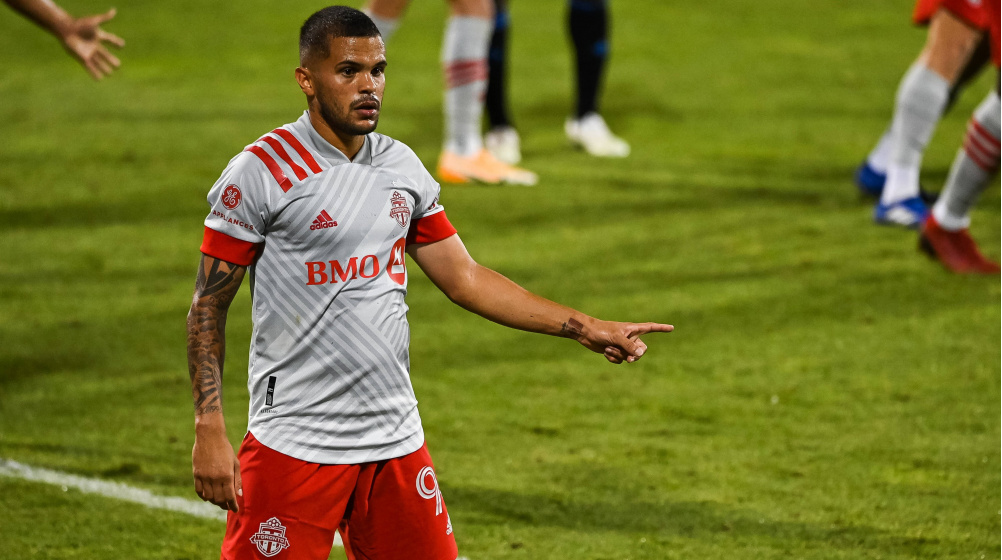 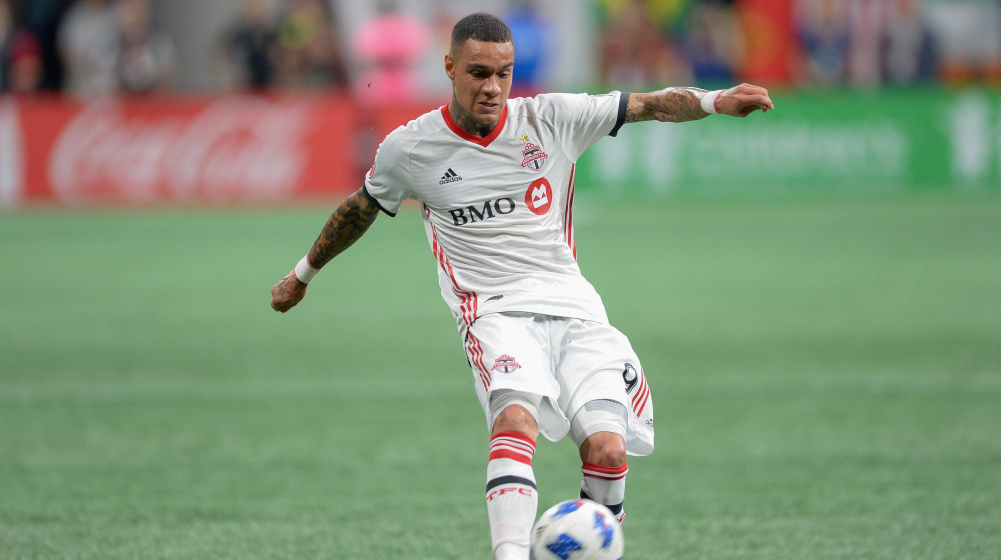 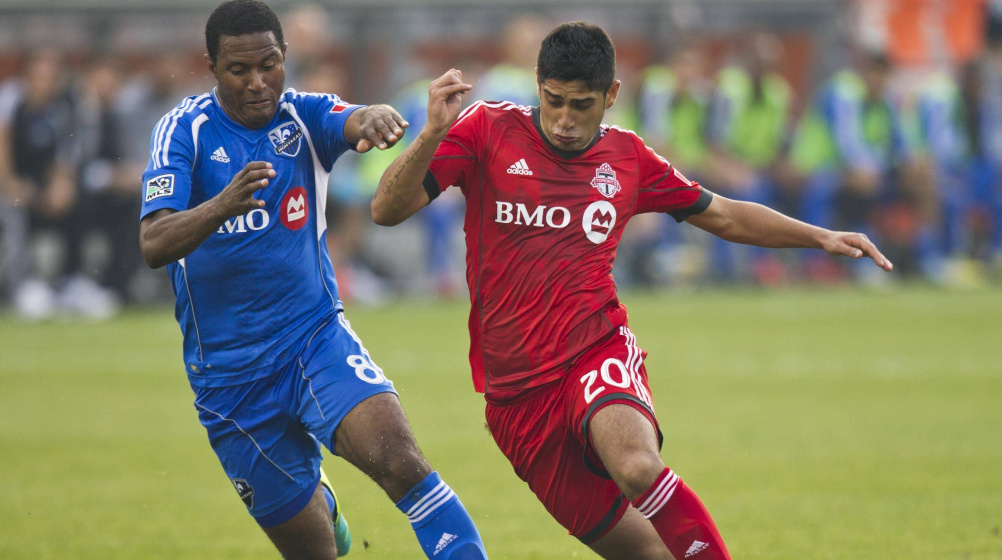 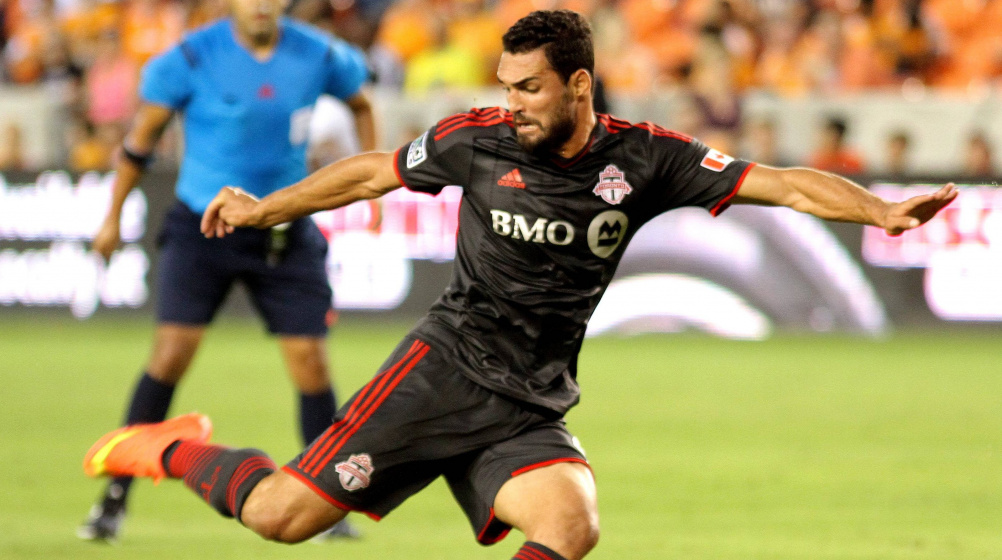 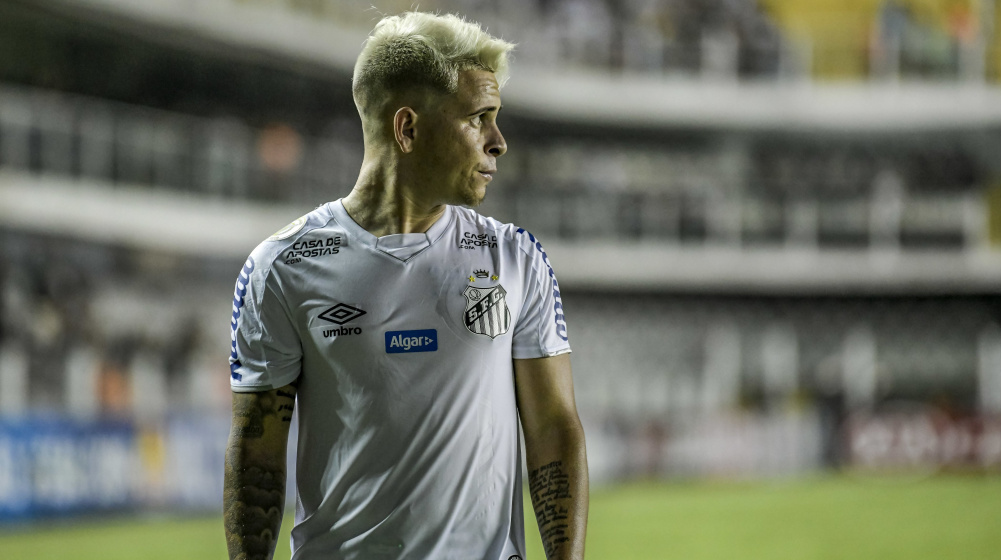 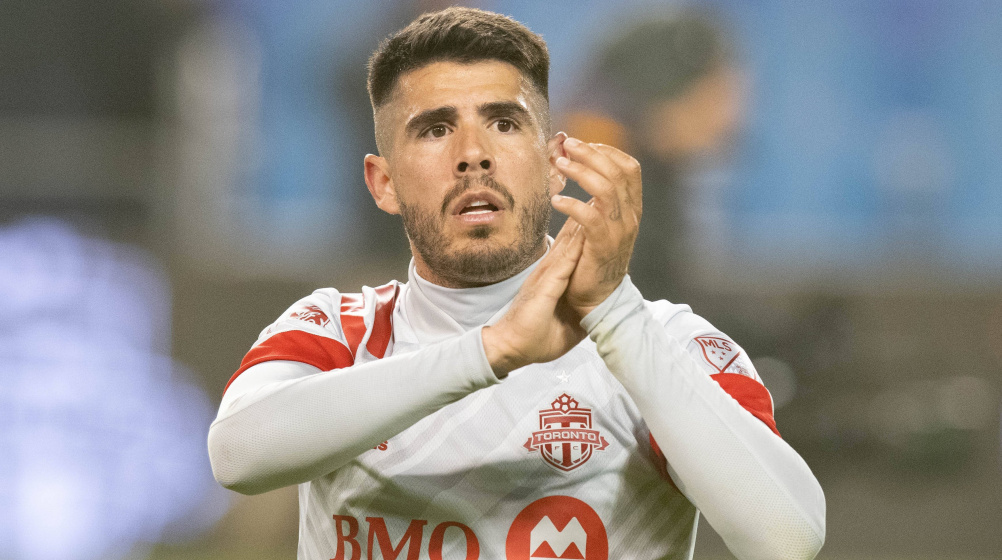 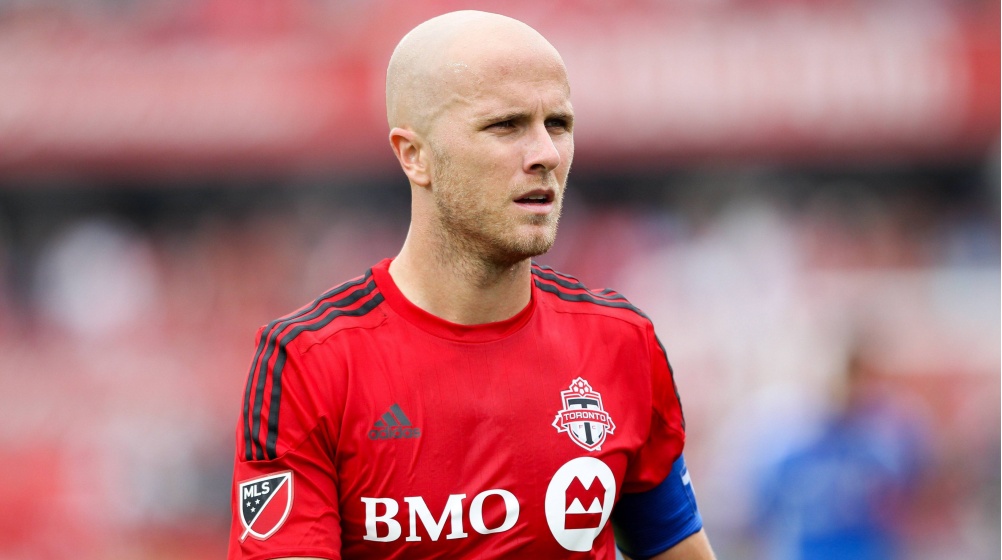 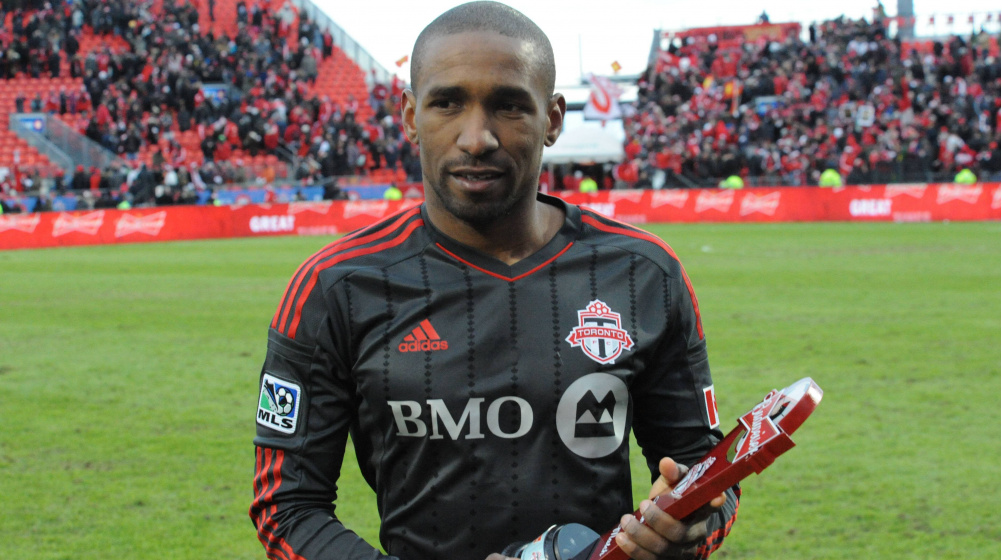