Ozan Tufan leaves Turkey for the first time in his career and moves to England. On Thursday, Premier League club Watford announced the signing of the midfielder, whom Fenerbahce signed six years ago for the equivalent of €7 million from youth club Bursaspor and now apparently want sell on for an amount close to the purchase price.

The one-year loan, which Watford confirmed with reference to an option to buy, is supposed to become an obligation to buy under certain conditions. That had recently been reported by media outlets in Turkey. A transfer fee of €7.5 million would then be due.

Söyüncü, Tosun & Co.Turkish players in Premier League historyClick here for overviewTufan had joined Fener as a 20-year-old top talent in 2015 and initially disappointed. After a footballing rollercoaster ride, he is now more valuable than ever – and was recently at his peak. “He was completely down and only made a name for himself off the pitch. In 2018, he wanted a fresh start in England, and the transfer to West Brom almost went through before he was ordered back at the airport because the deal collapsed – the low point,” Gökhan Yagmur, area manager Transfermarkt.com.tr, recalls. “As a result, he focussed on football again – and it worked out. Many thought he was going astray, but he made the most of his second chance at Fener and in the national team.”

The most expensive Turkish players in history 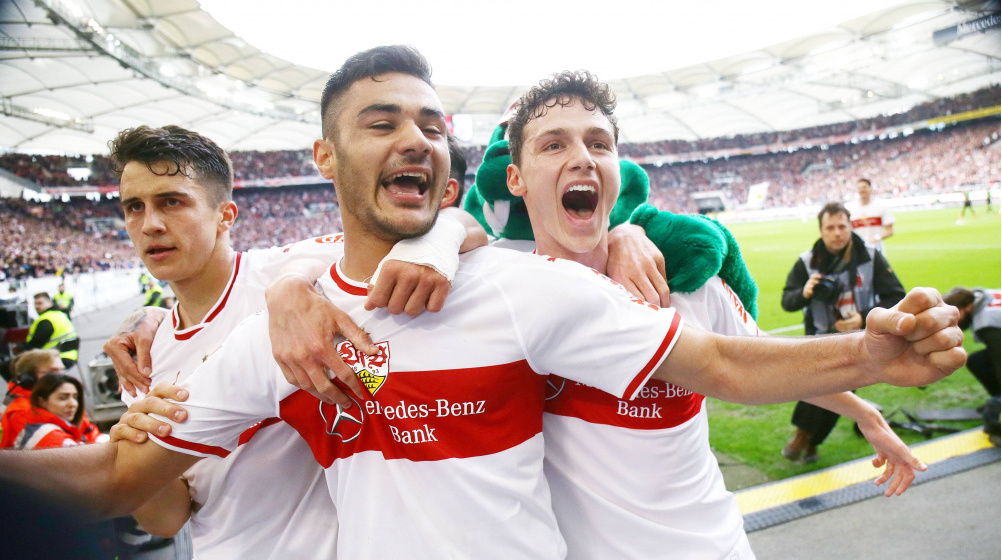 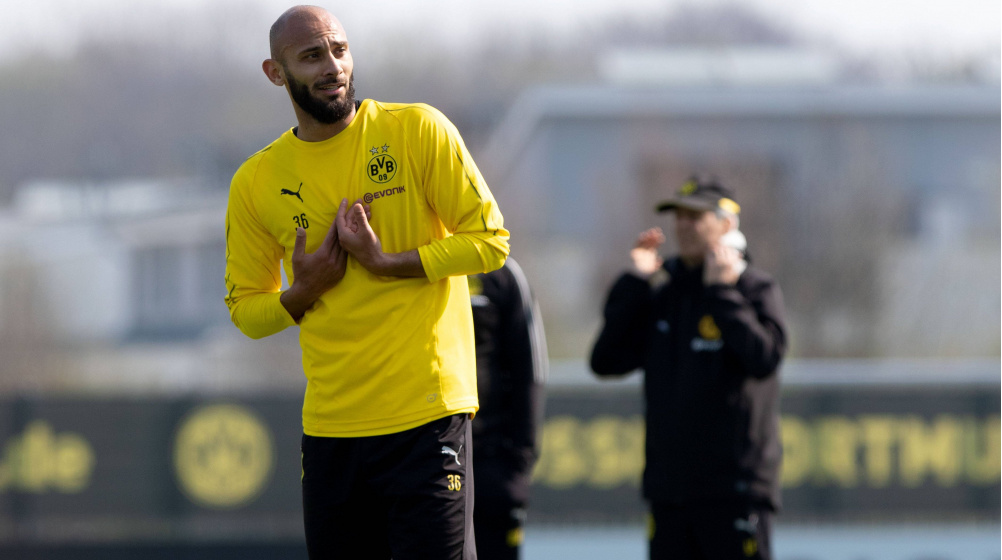 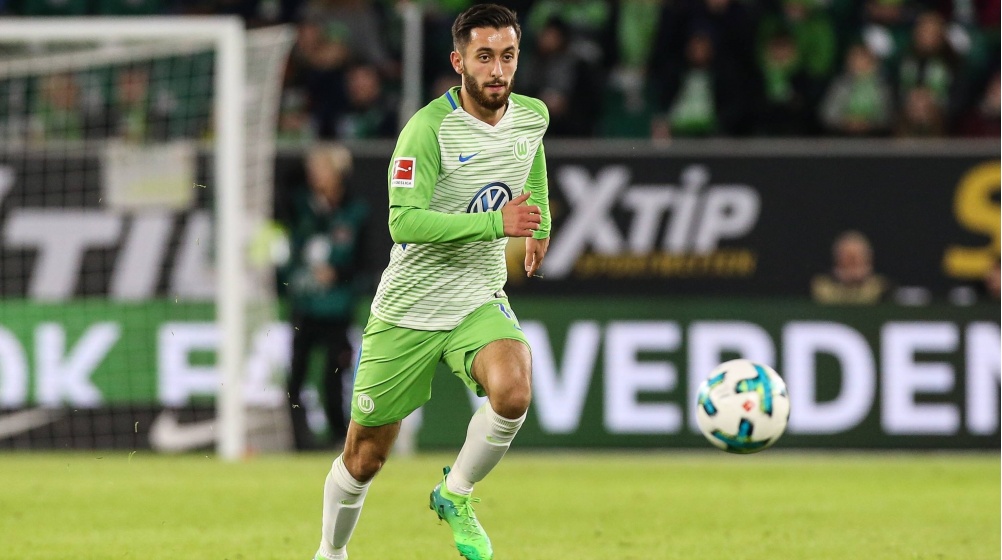 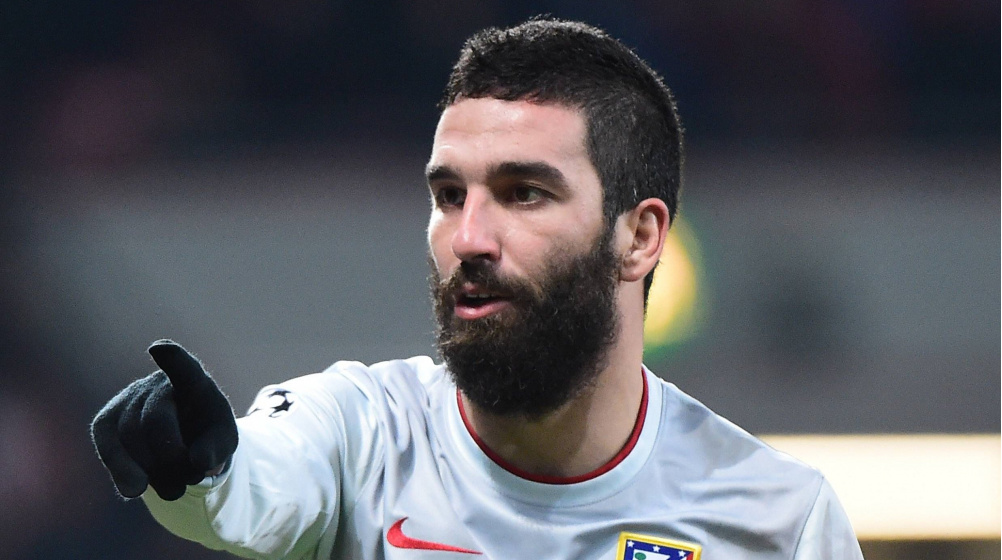 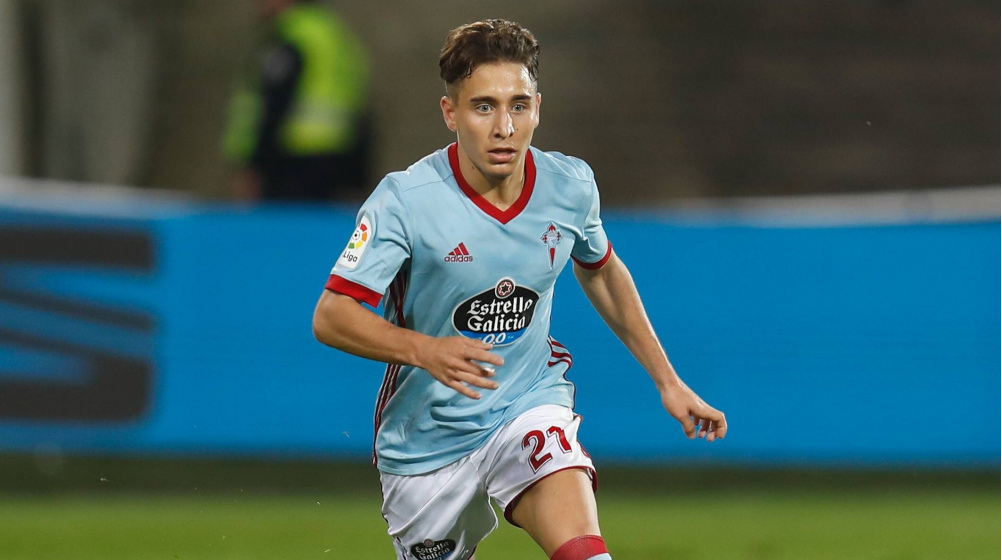 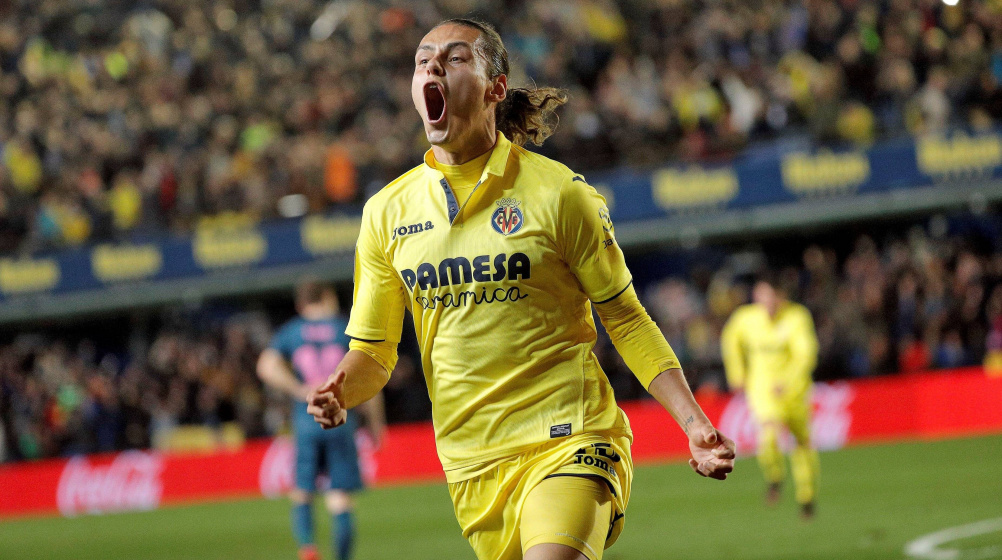 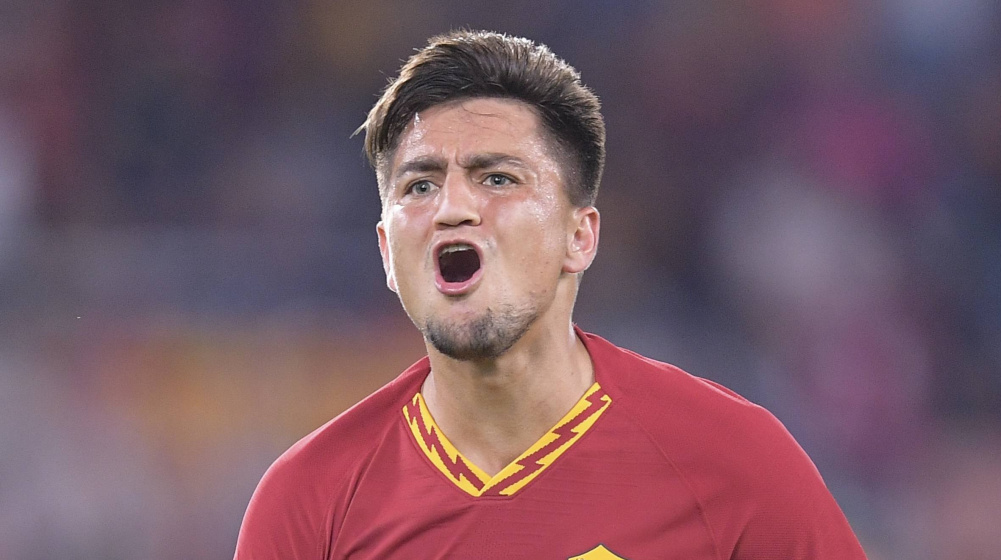 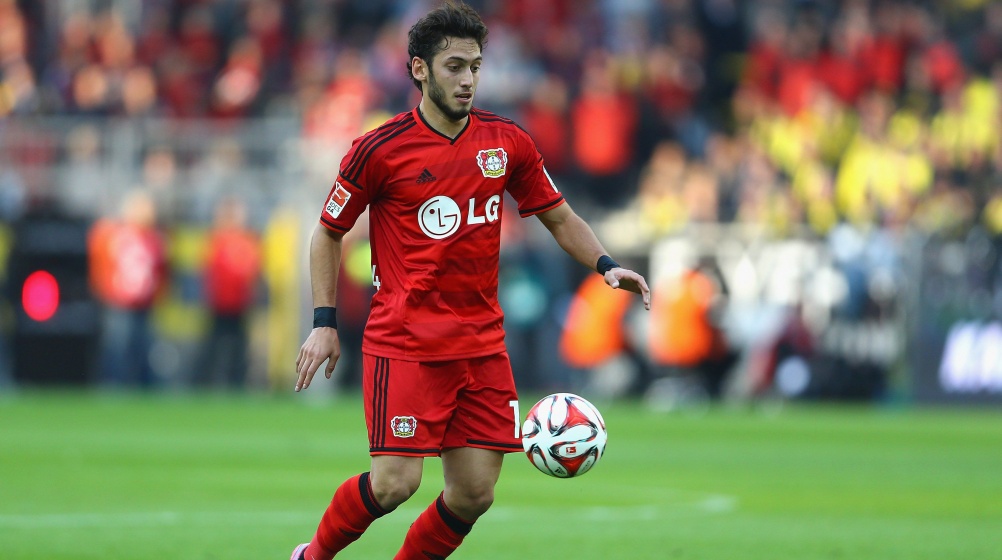 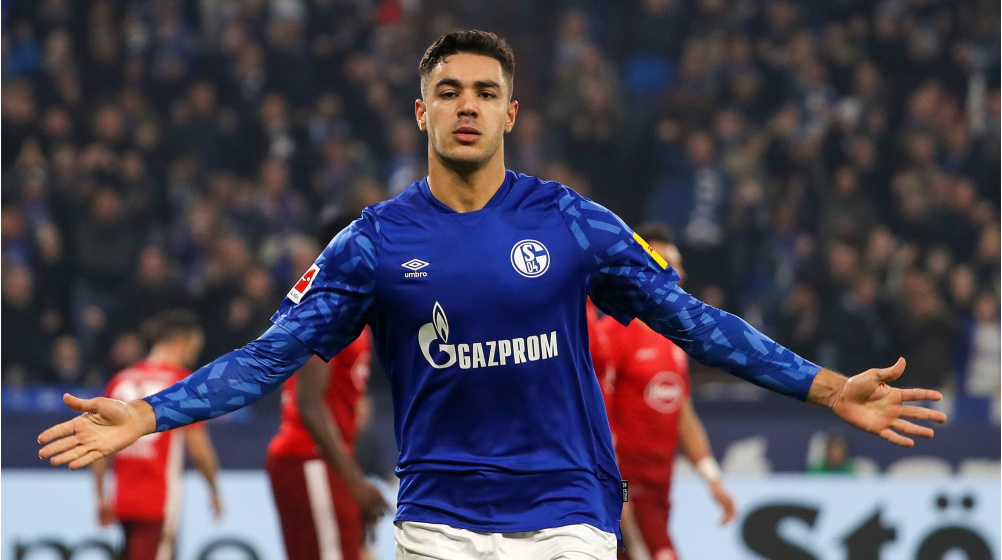 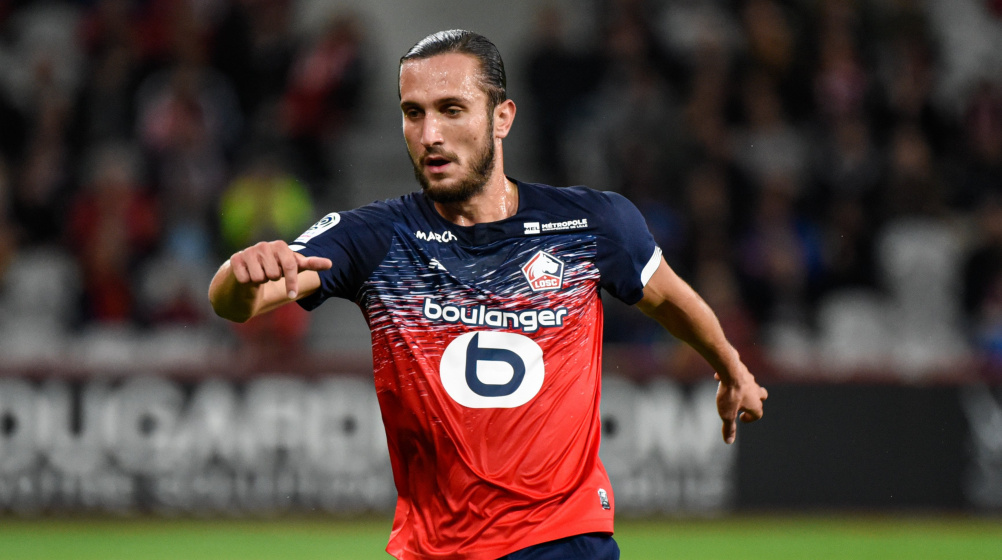 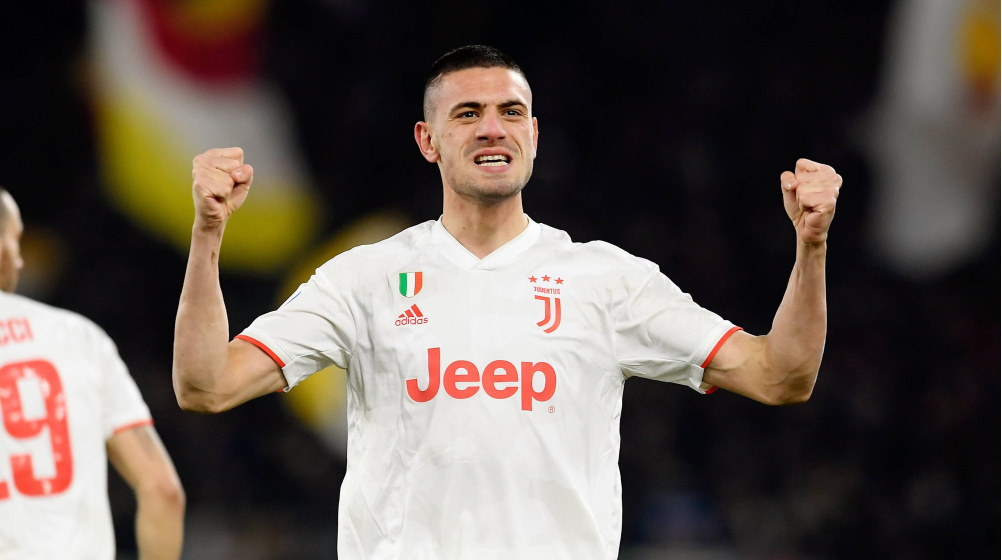 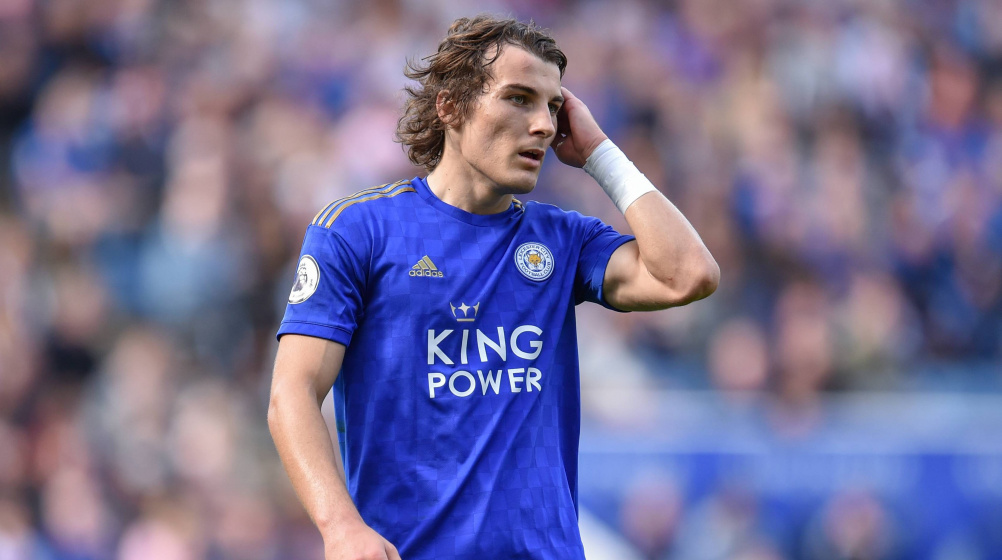 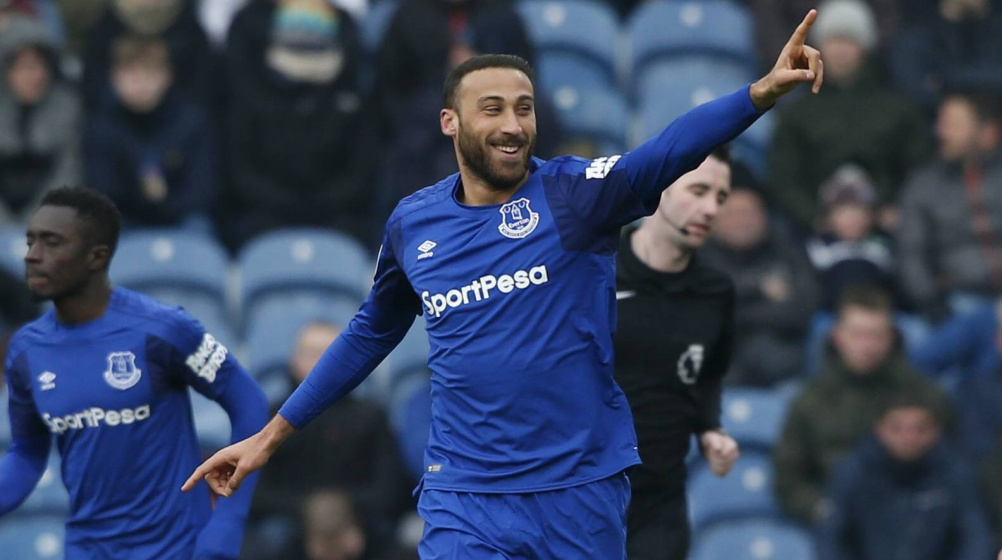 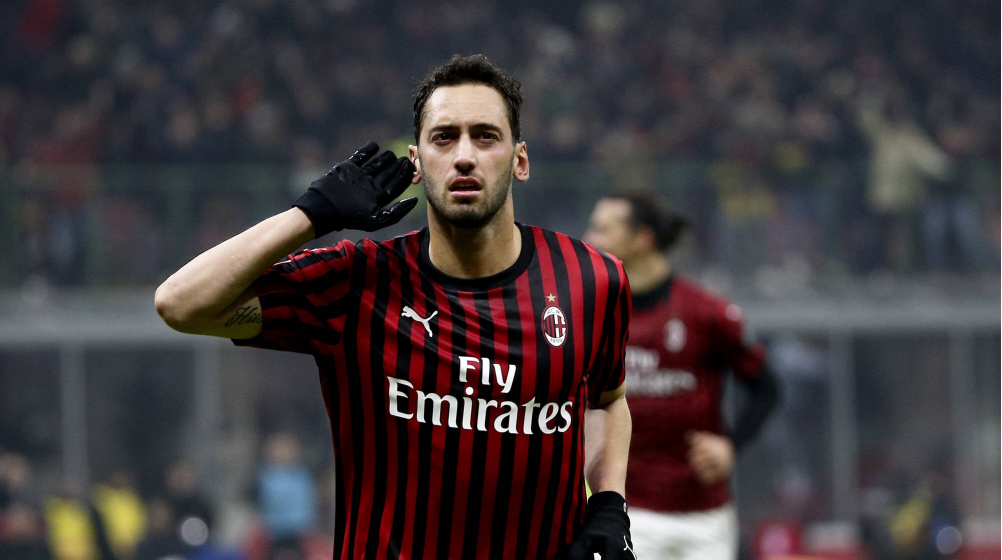 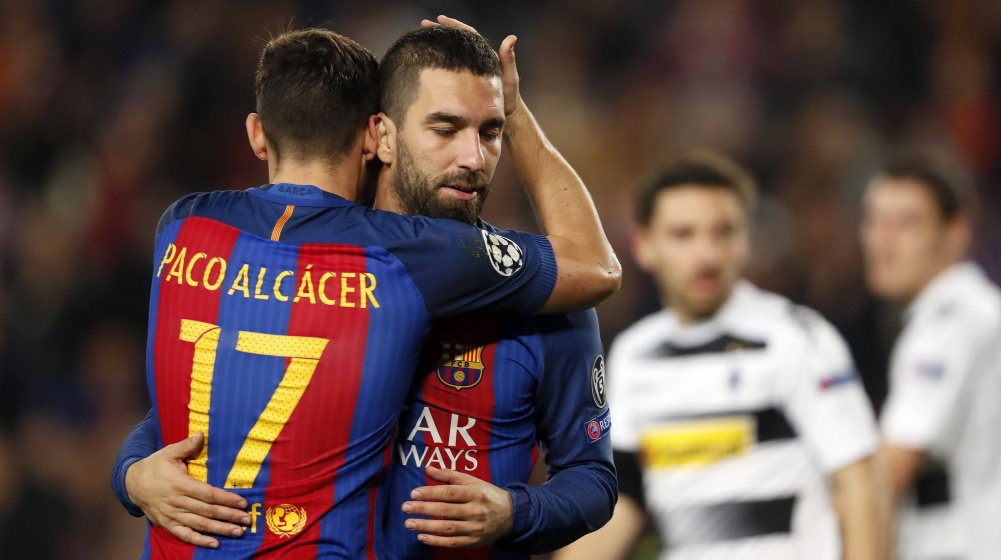