The 2026 FIFA World Cup All stadiums at a glance

“We congratulate the 16 FIFA World Cup Host Cities on their outstanding commitment and passion,” FIFA president Gianni Infantinosaid in a statement released by the federation. “Today is a historic day – for everyone in those cities and states, for FIFA, for Canada, the USA, and Mexico who will put on the greatest show on Earth. We look forward to working together with them to deliver what will be an unprecedented FIFA World Cup and a game-changer as we strive to make football truly global.”

For Canada, it will be the first time that the country has hosted a men’s World Cup. The country, however, successfully hosted the 2015 FIFA Women’s World Cup and the city of Vancouver, in particular, has a strong history of hosting international events, including the 2010 Winter Olympics. The United States, in the meantime, hosted the 1994 FIFA World Cupand Mexico was host in1970 and1986.

World Cup 1994 The tournament at a glance

The 2026 FIFA World Cup host cities are as follows: 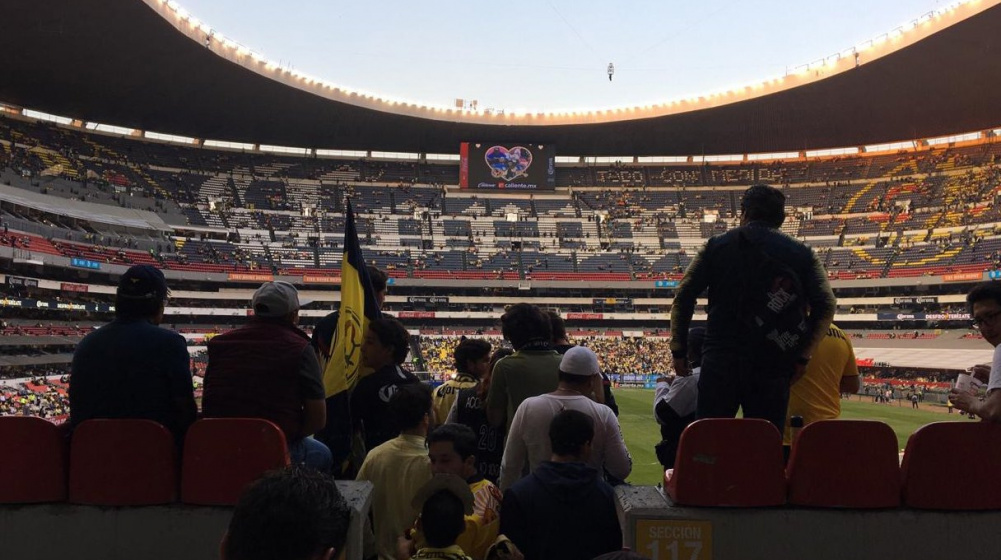 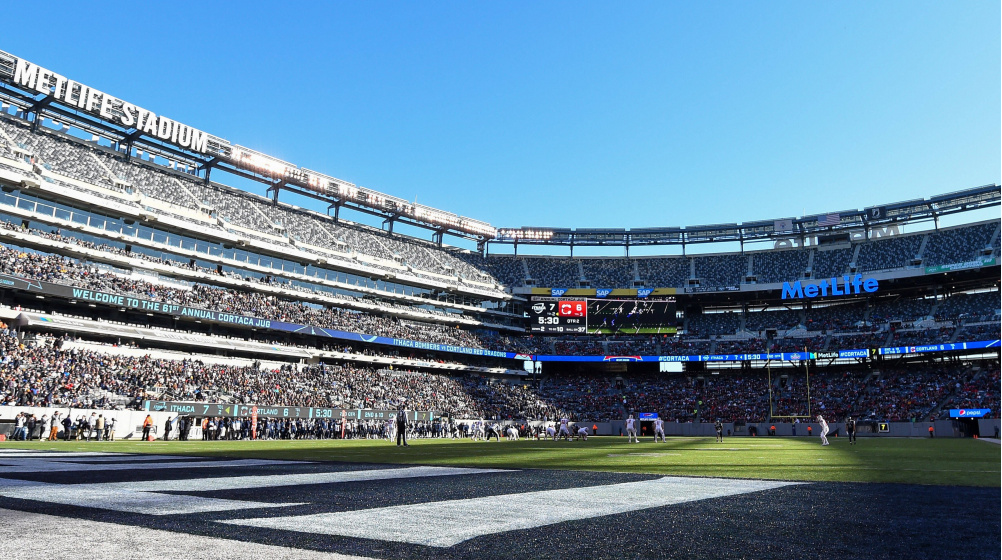 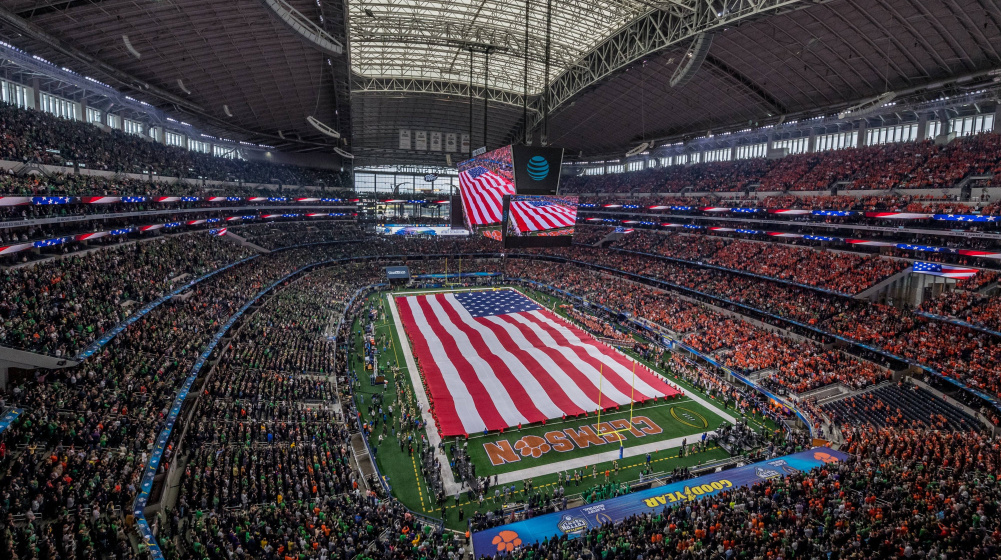 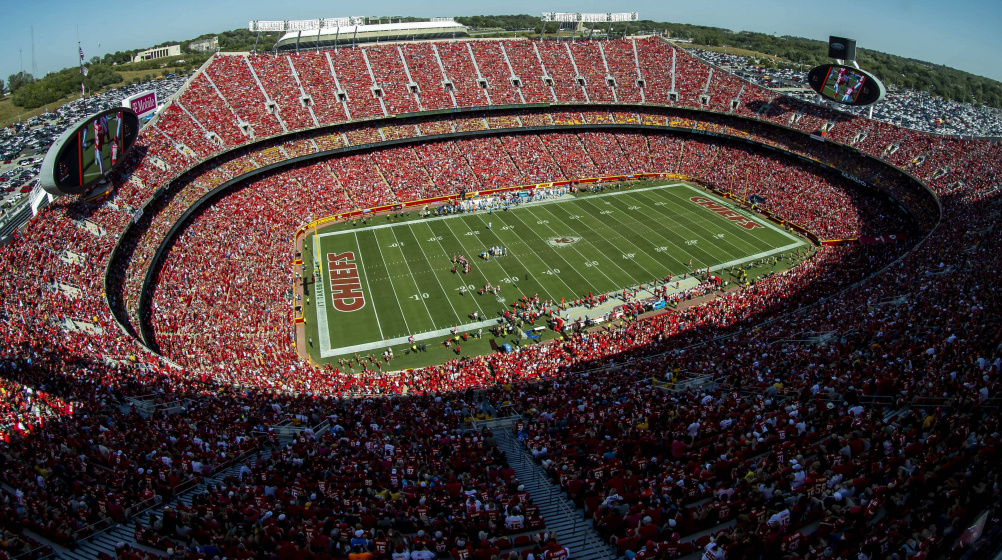 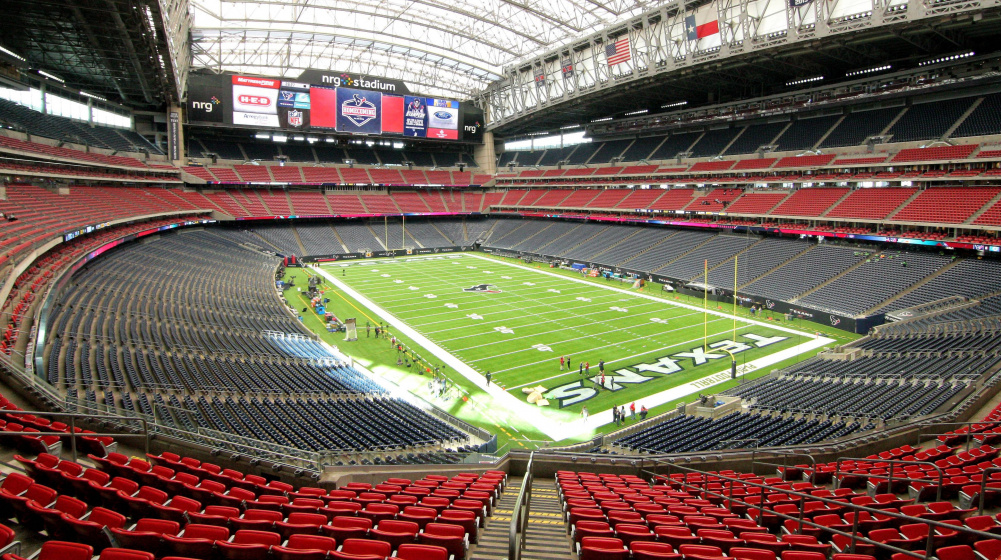 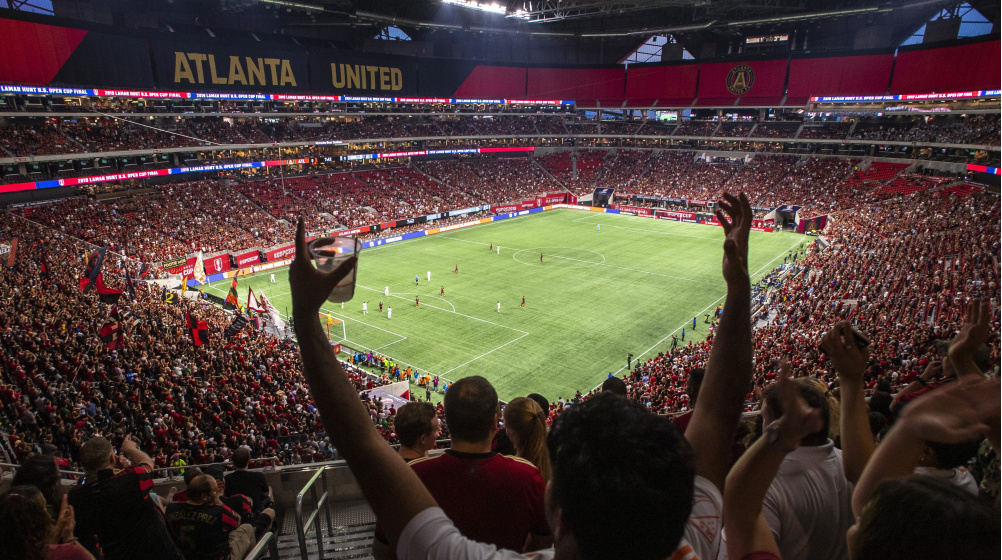 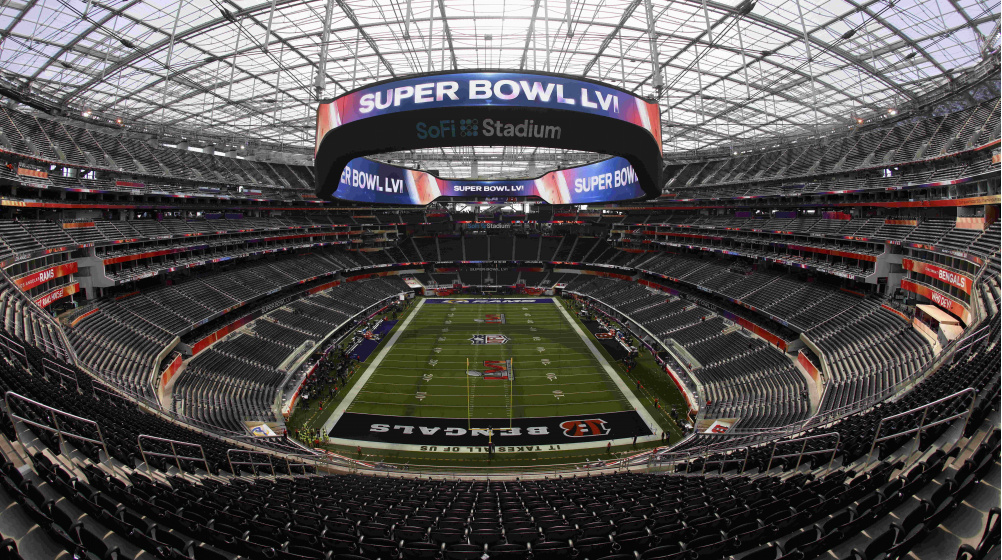 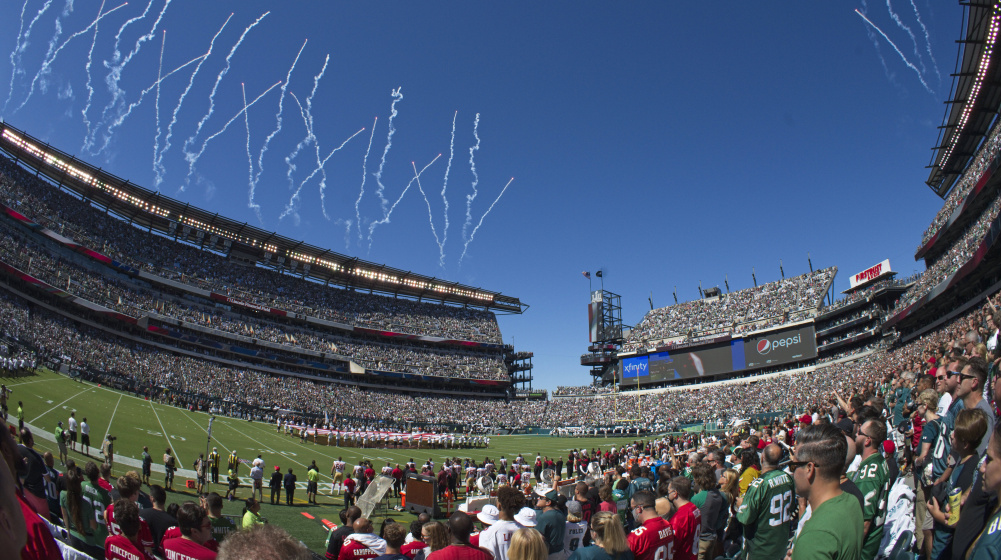 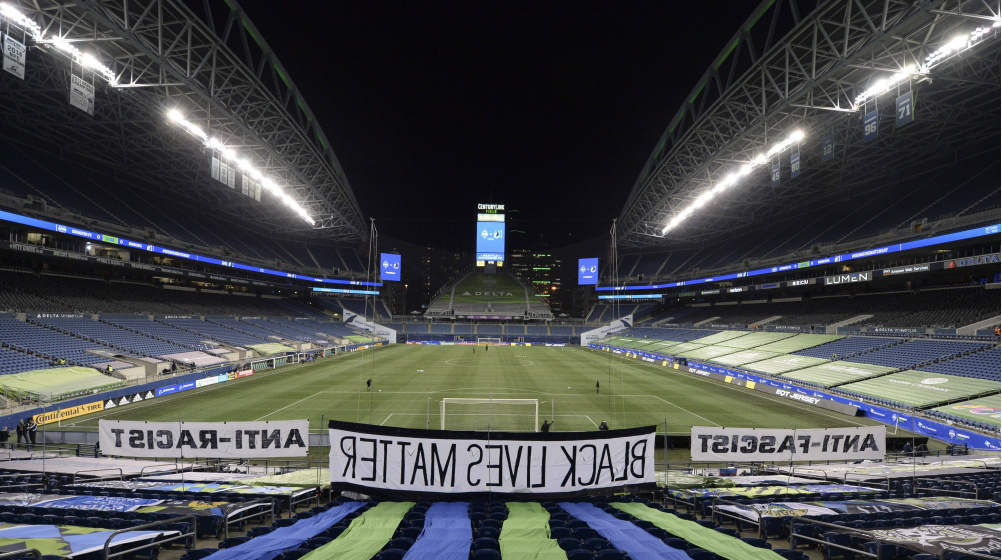 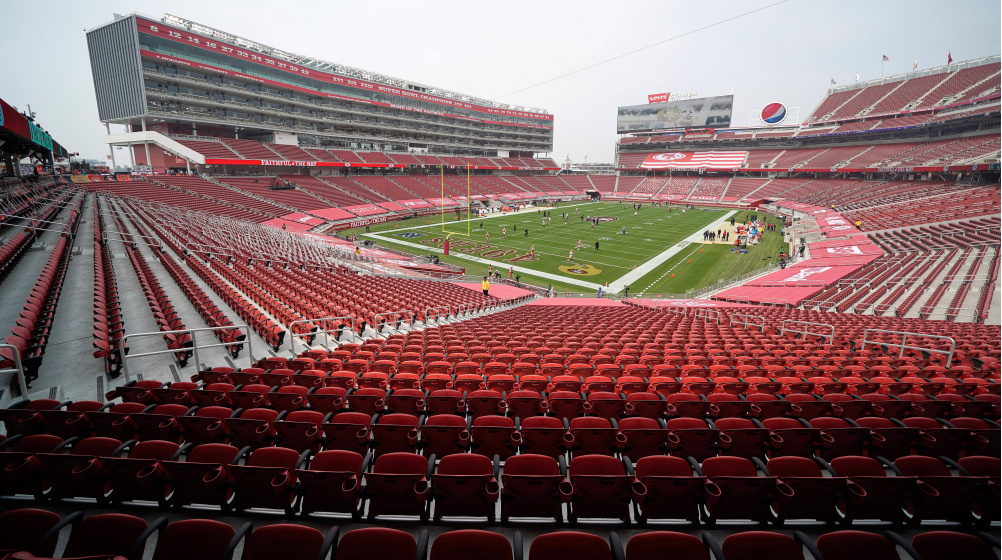 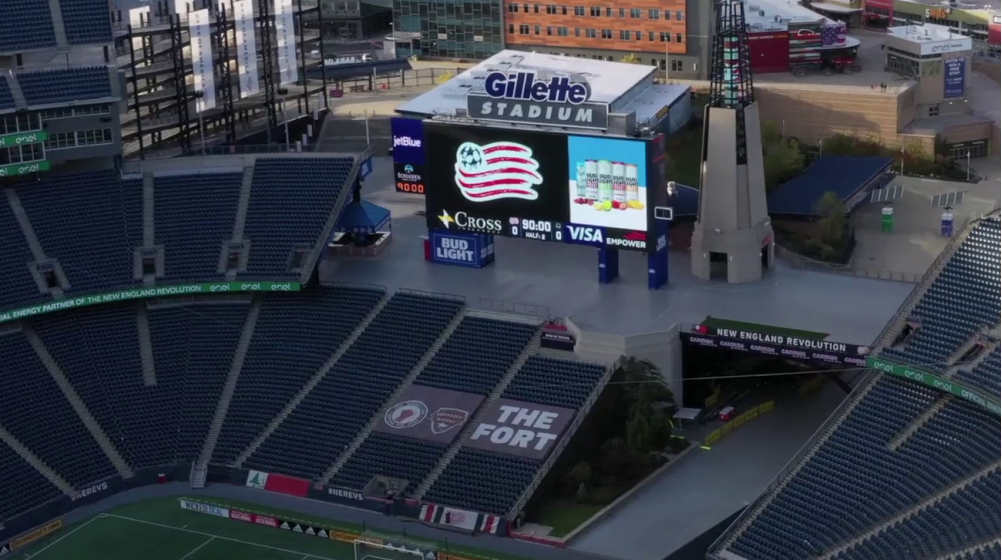 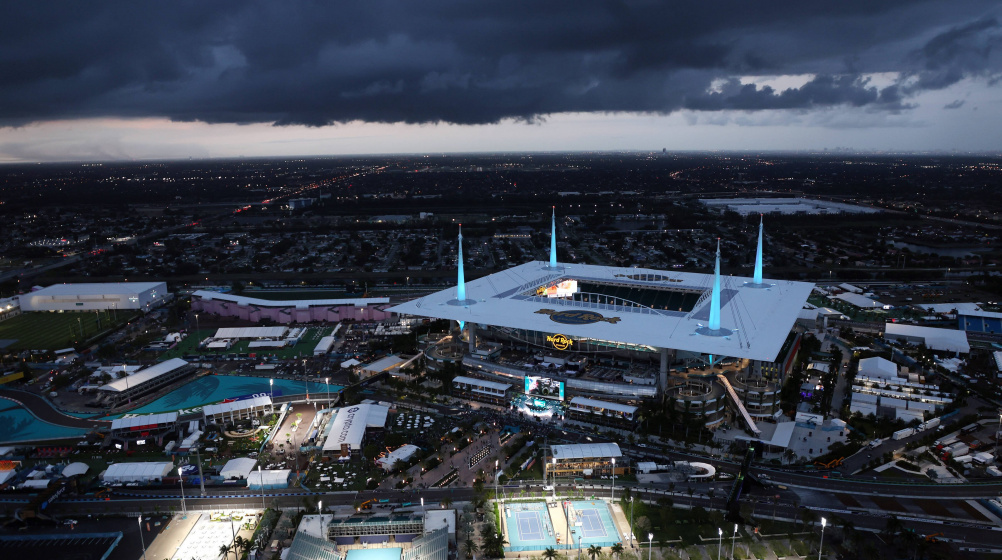 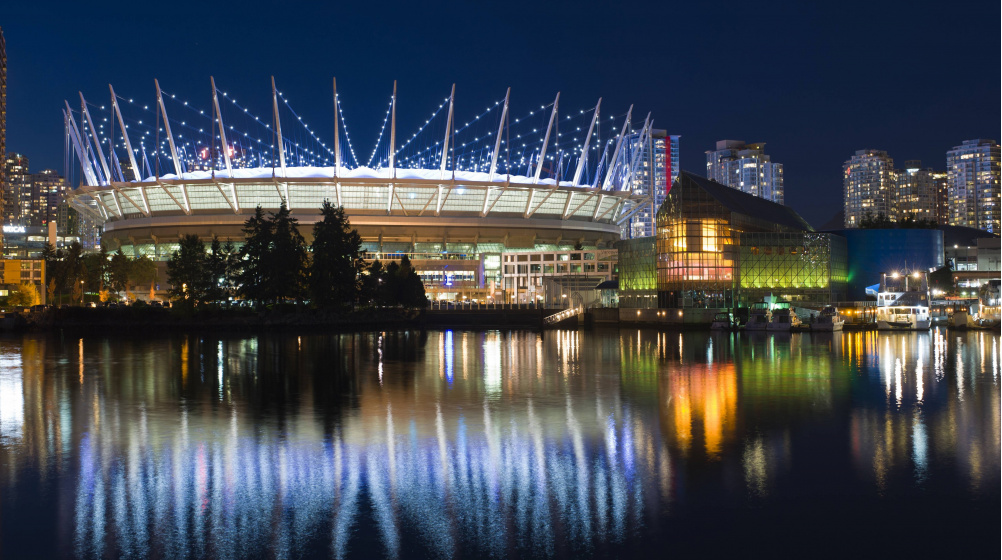 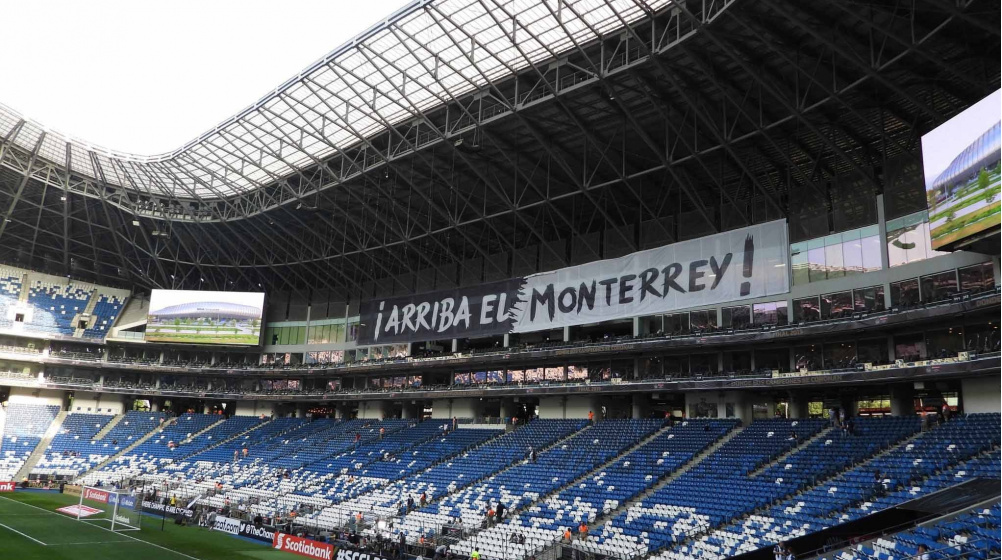 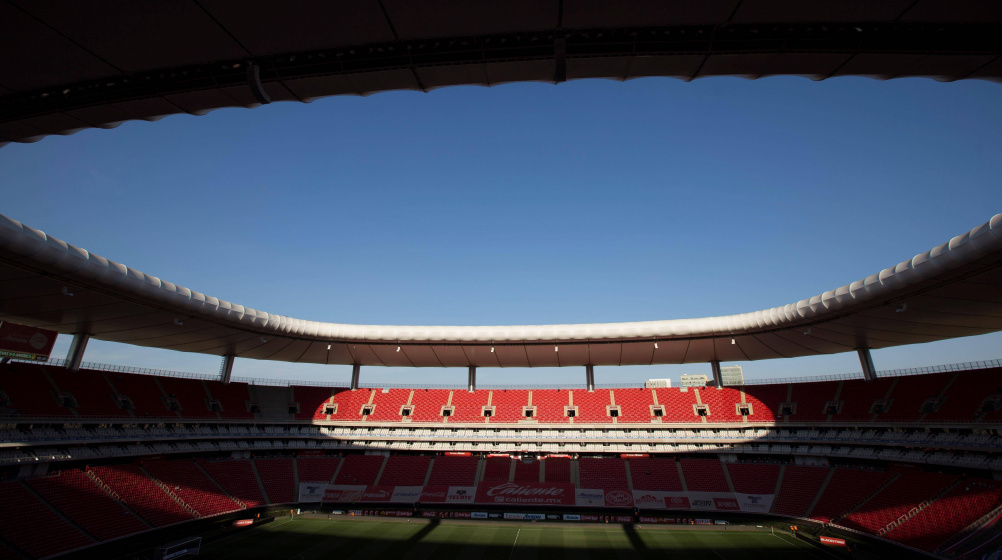 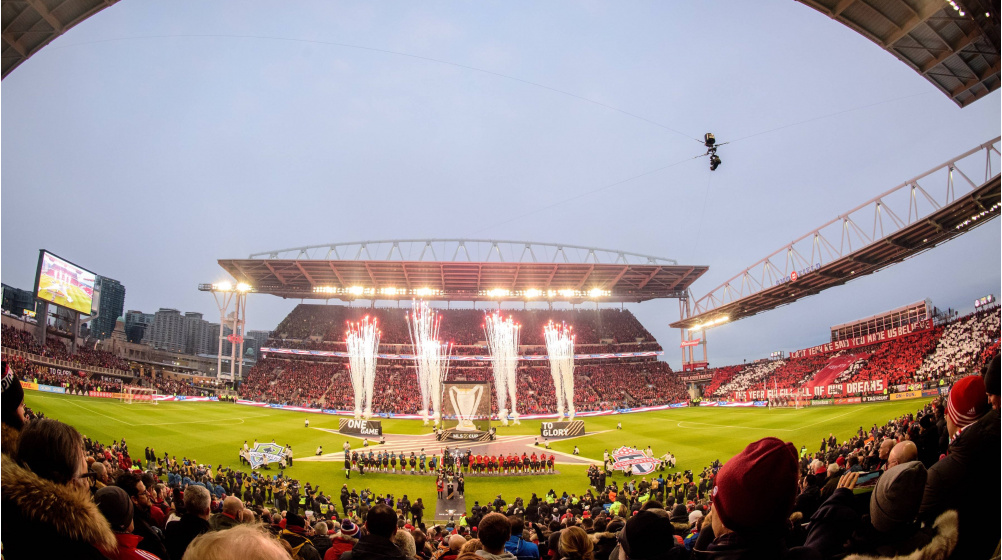 Expanding to 45,500 for tournament