On Thursday night, league leaders Pacific FC hosted second-placed Cavalry FC in front of 2,350 spectators at the Starlight Stadium on Vancouver Island. Coming from behind, Pacific FC secured all three points thanks to a beautiful strike by Ollie Bassett.

Bassett’s goal secured a come from behind victory. On balance, a deserved result. The Tridents dominated most of the game and were somewhat unfortunate to go down in the 32nd minute when Sergio Carmago scored a beautiful goal from outside the box.

Pacific were unfazed by going down early, however, and pressed for a quick equalizer. That equalizer came in fantastic fashion just before the halftime whistle when Terran Campbell scored with a bicycle kick.

The second half started with Pacific quickly taking command of the action. Alejandro Díaz, in particular, was often sought out as a target man in the penalty box, and the striker would be right in the action when Pacific finally did take the lead in the 66th minute. 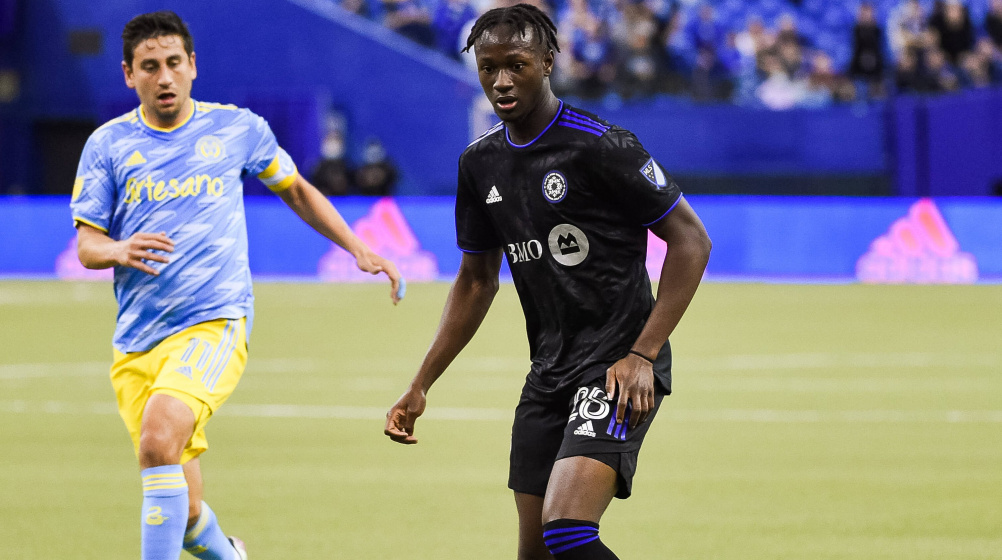 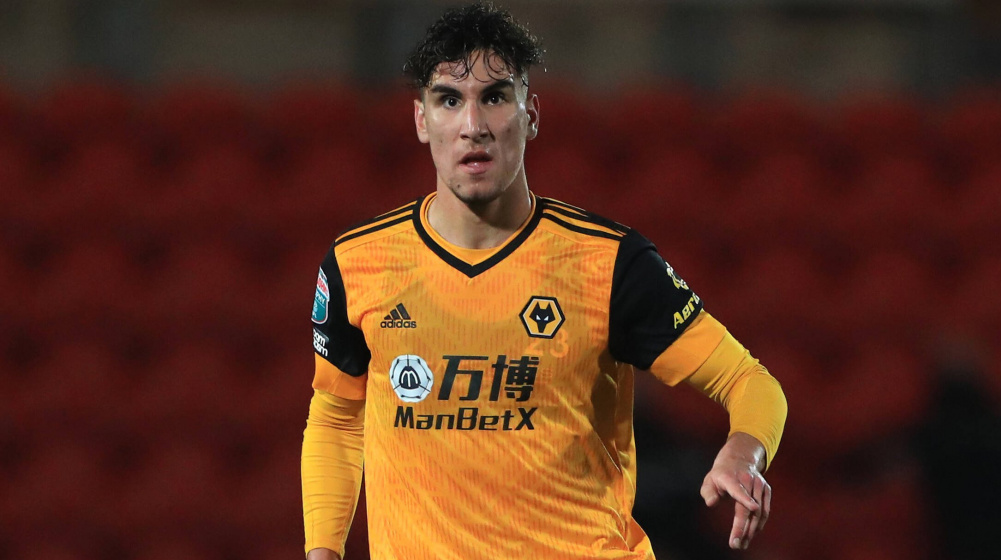 On loan from Wolverhampton 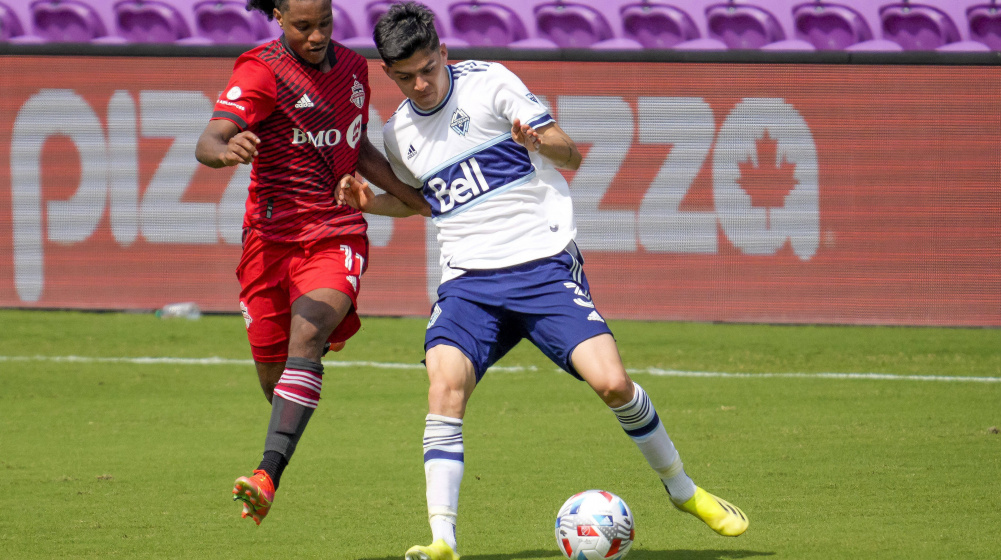 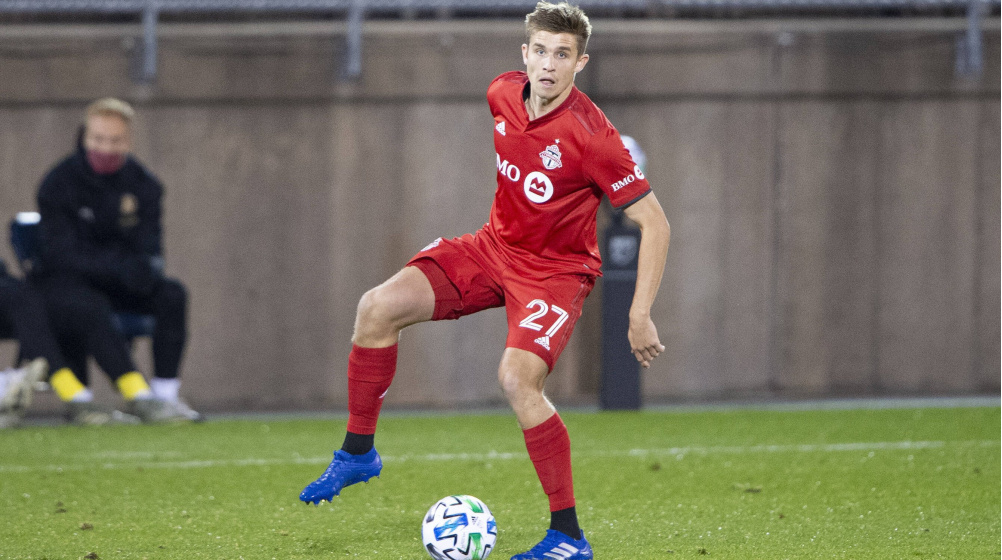 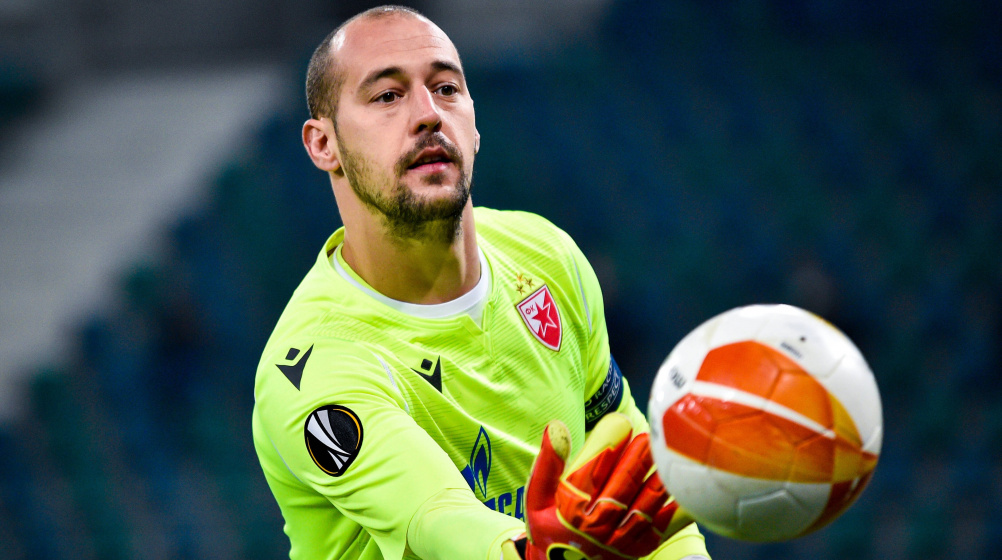 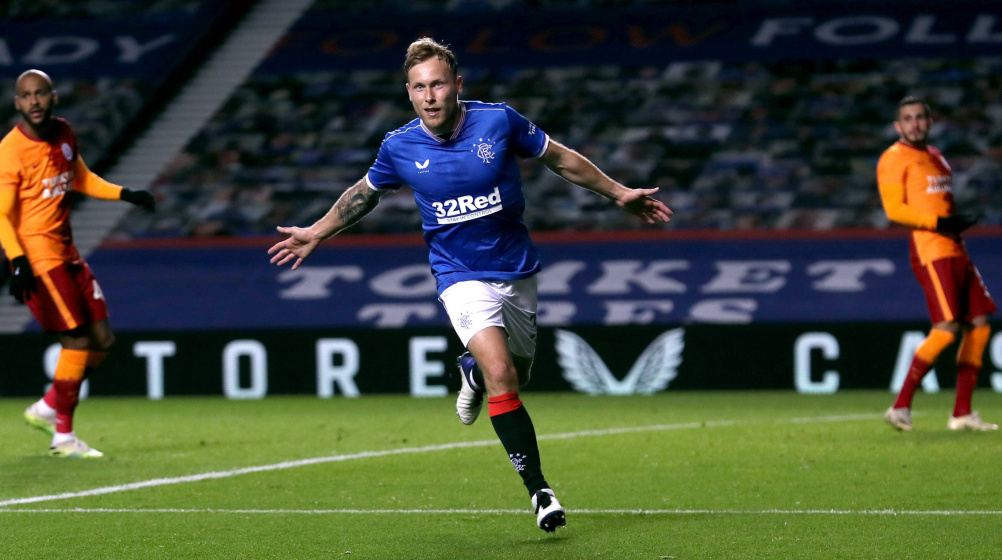 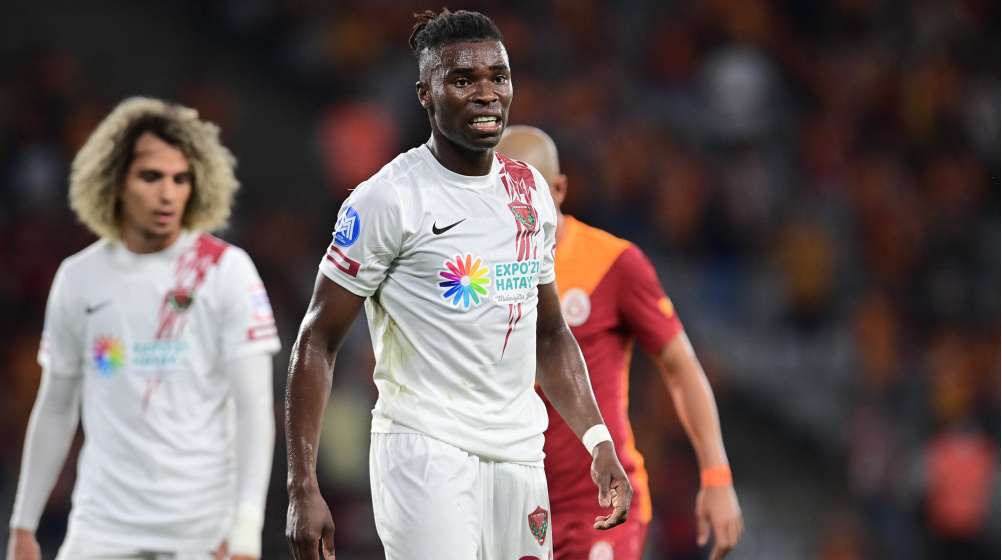 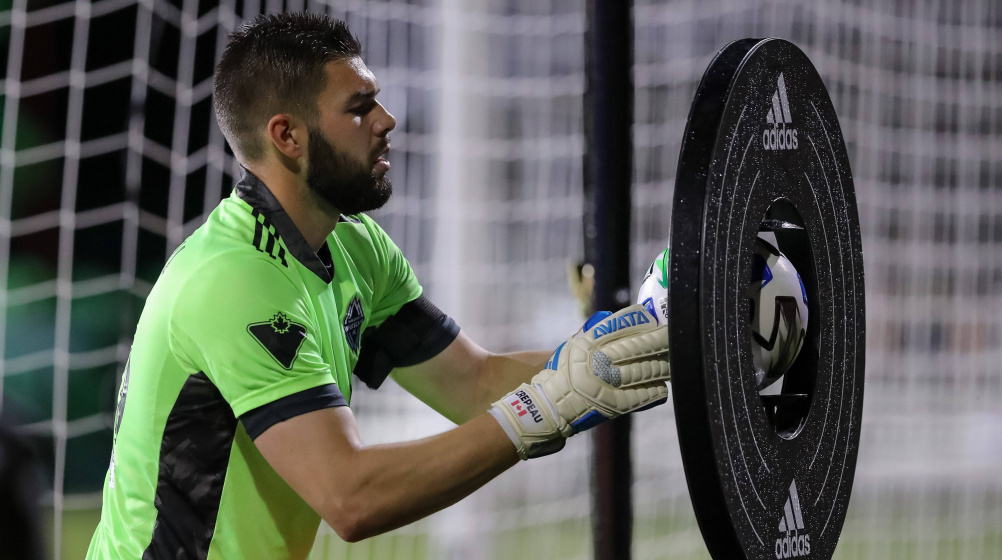 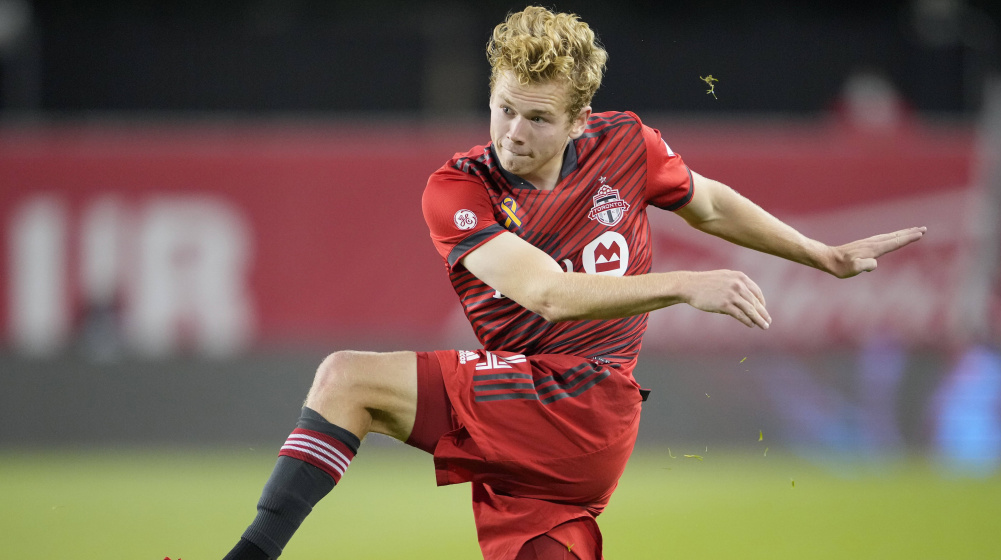 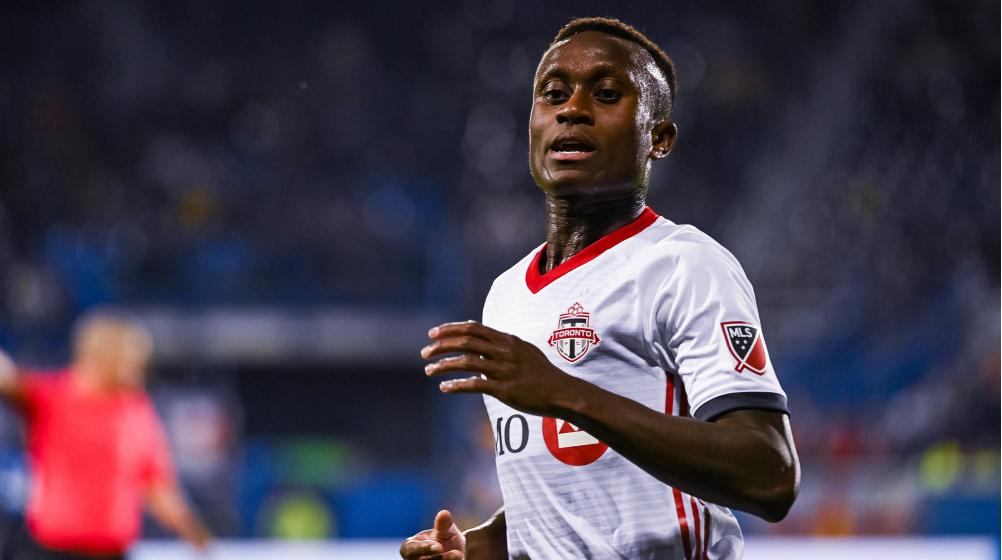 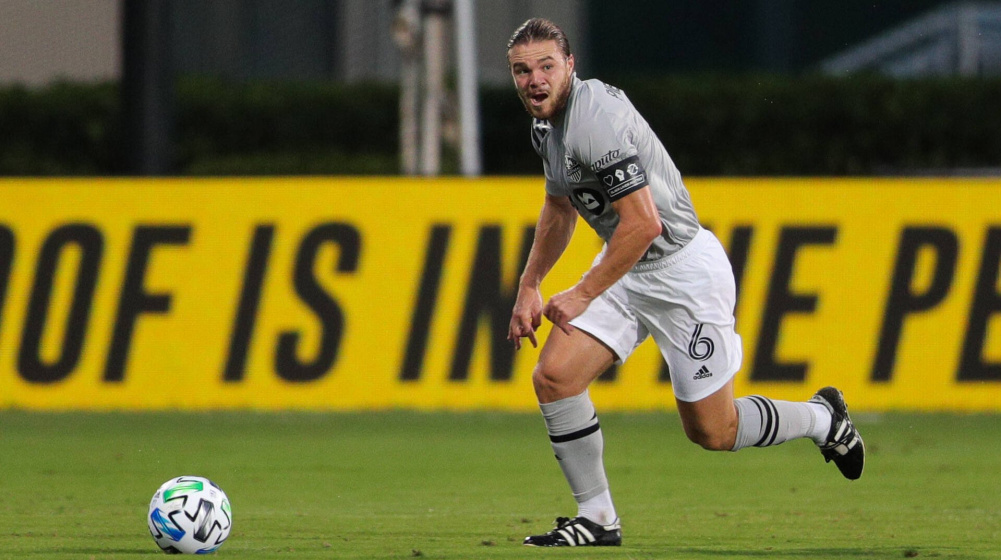 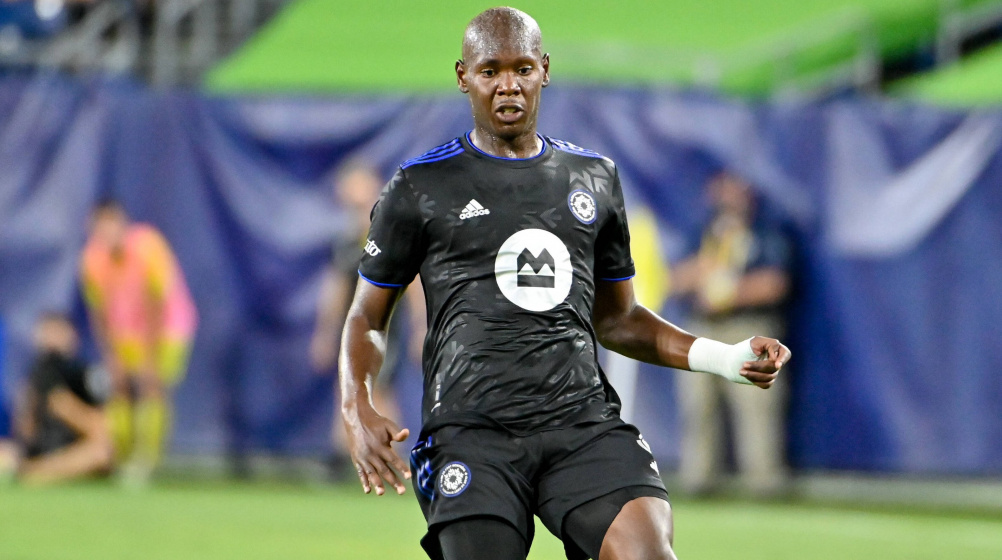 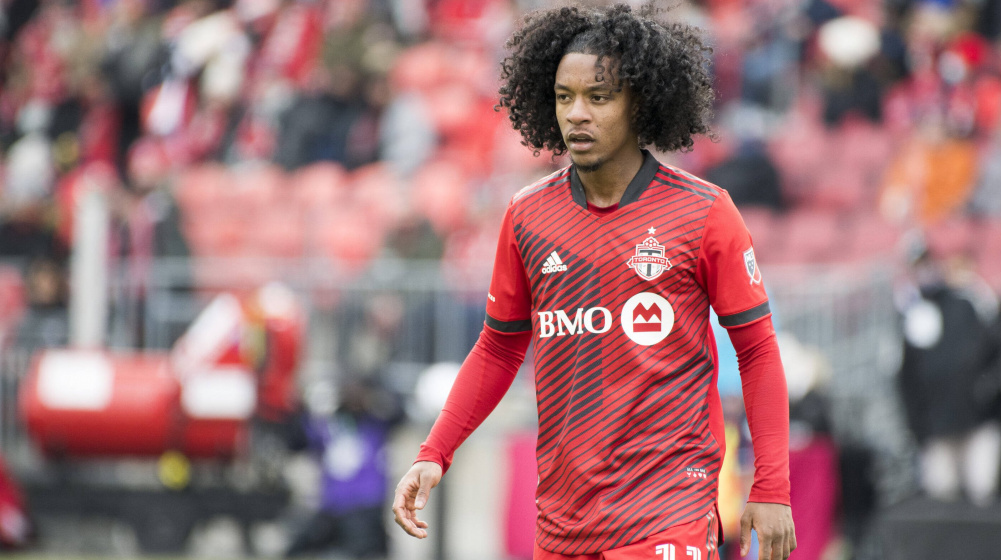 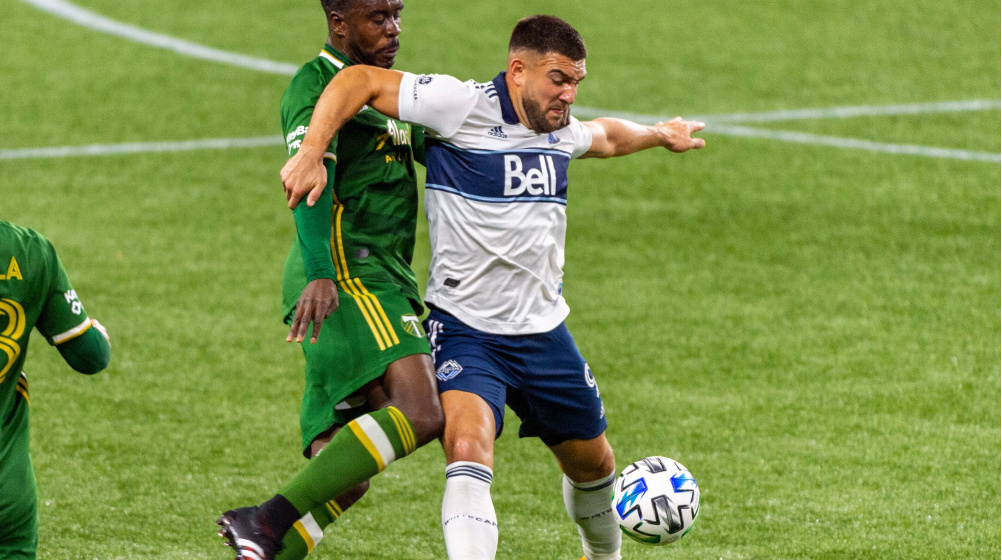 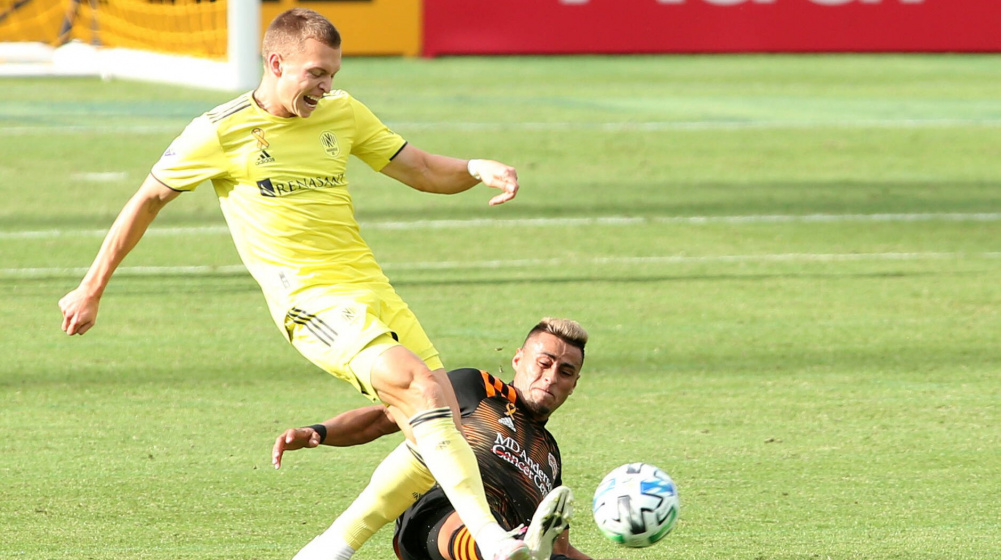 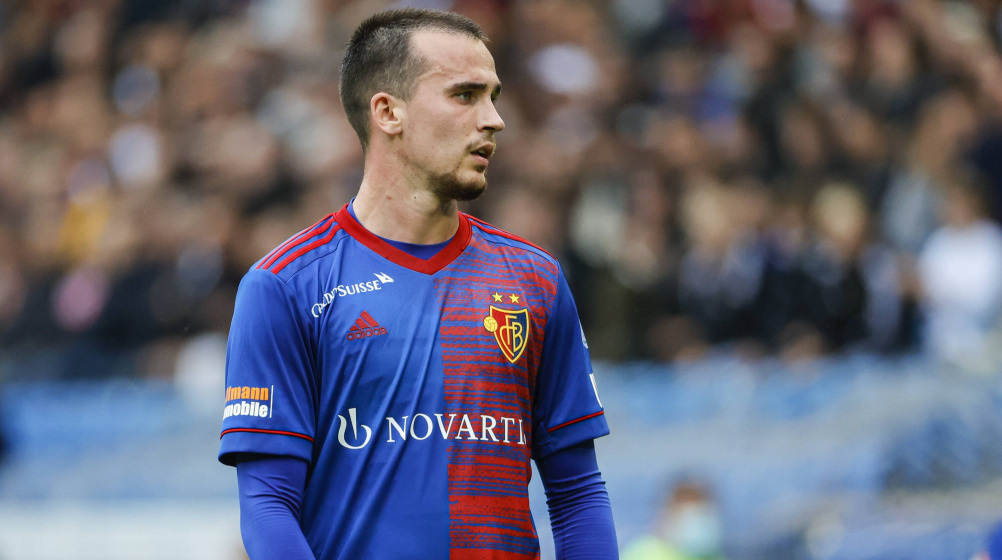 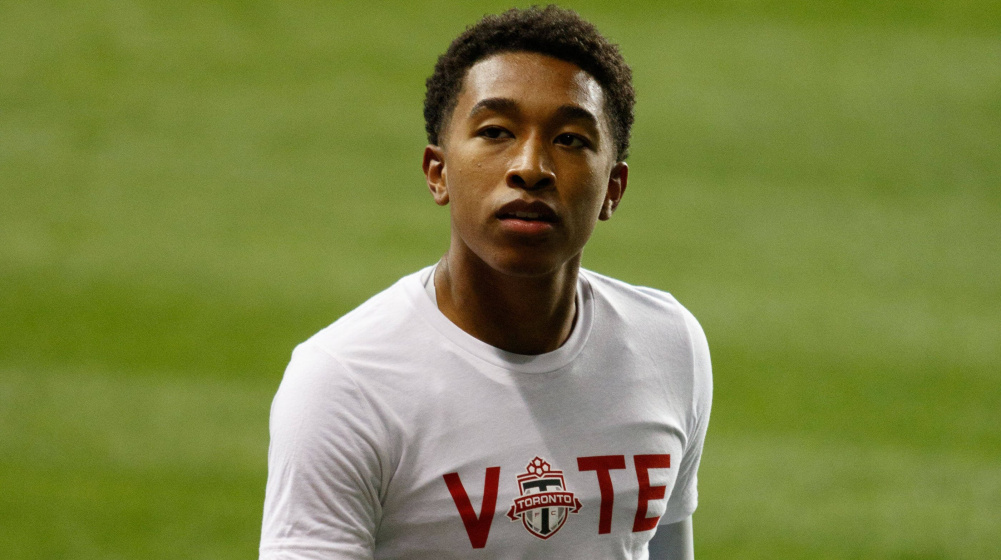 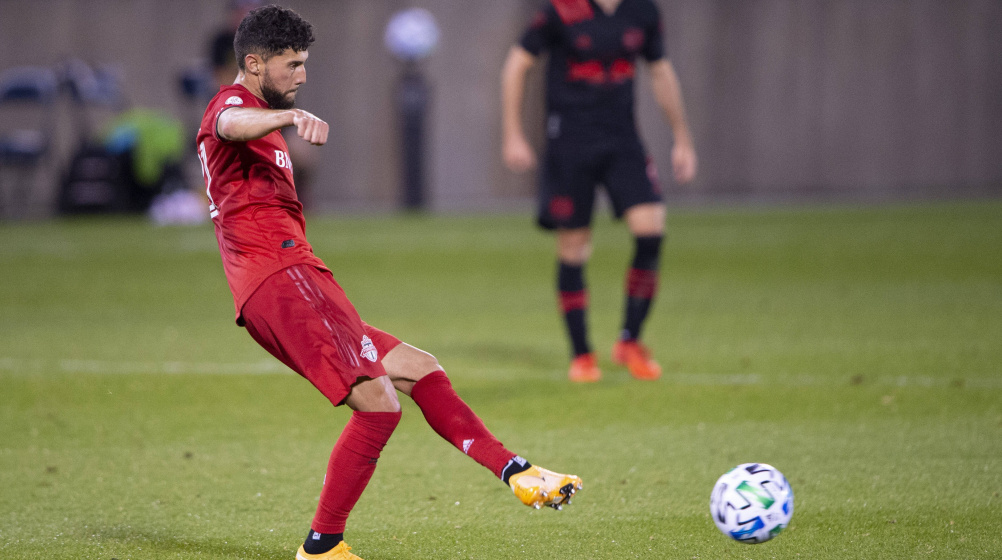 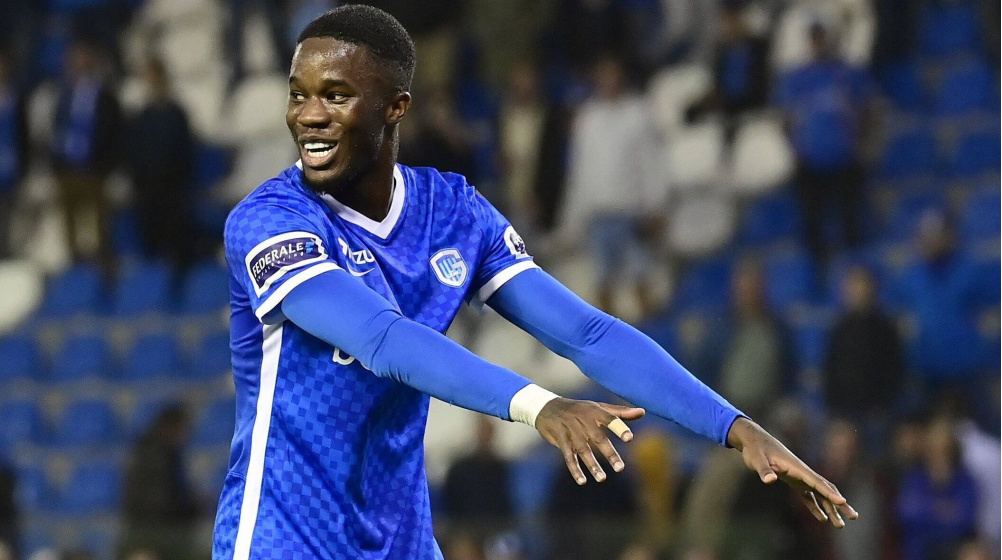 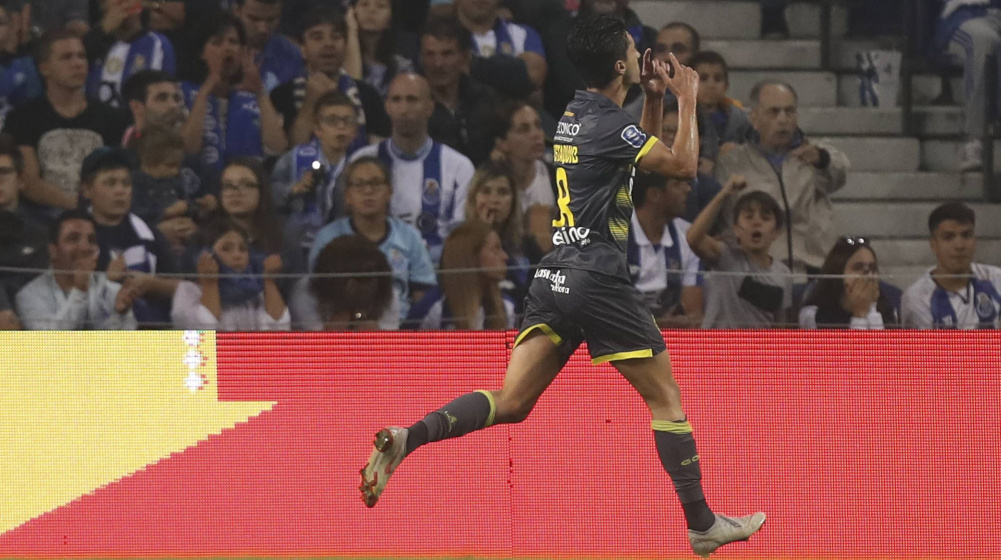 On loan from Paços de Ferreira 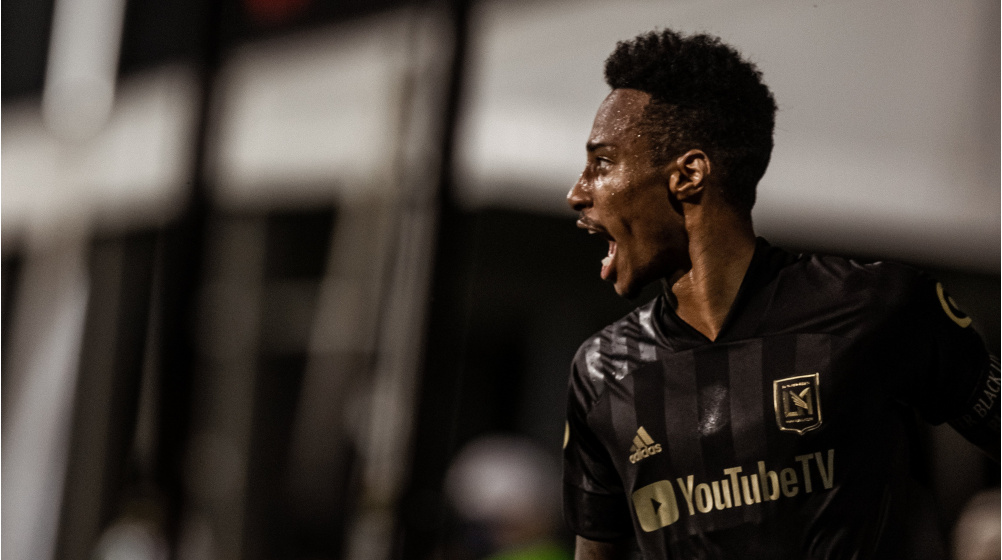 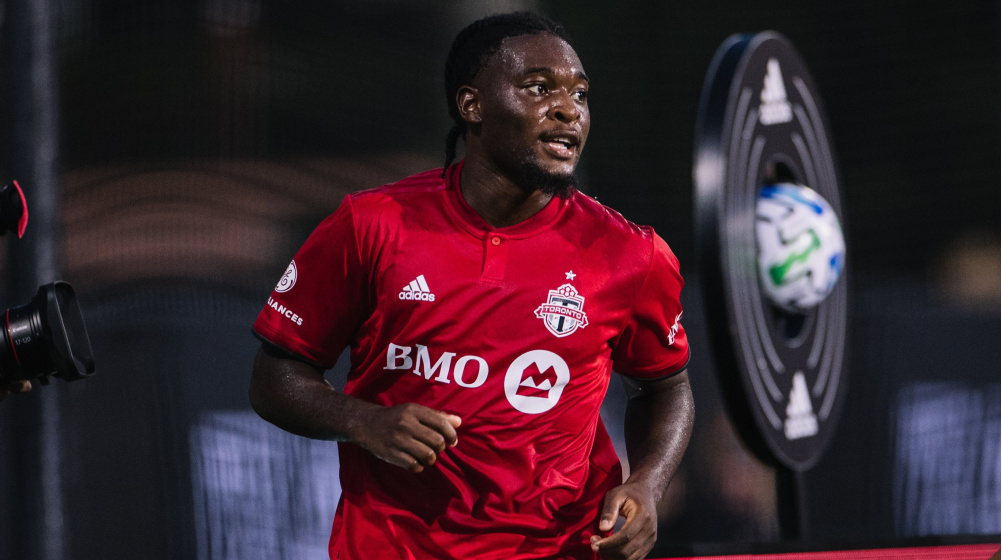 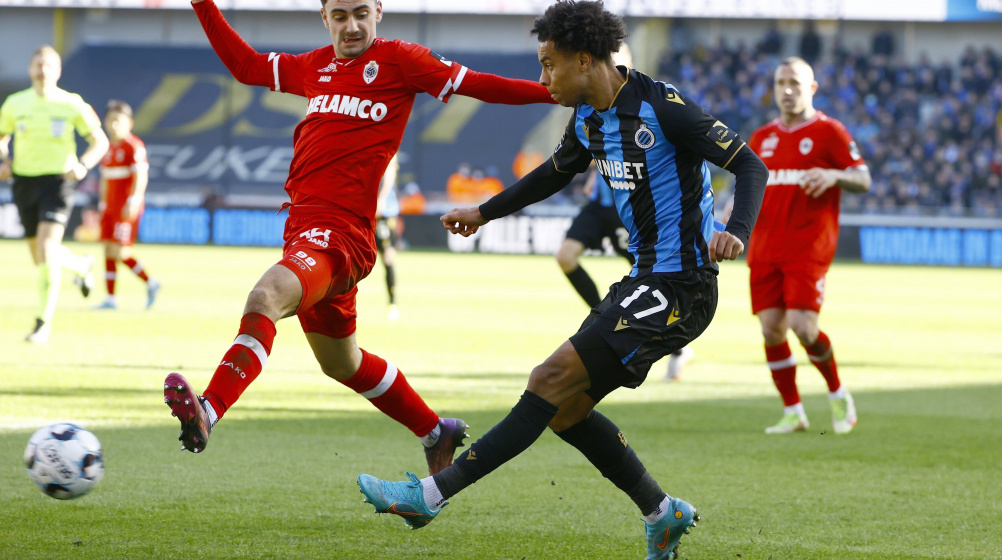 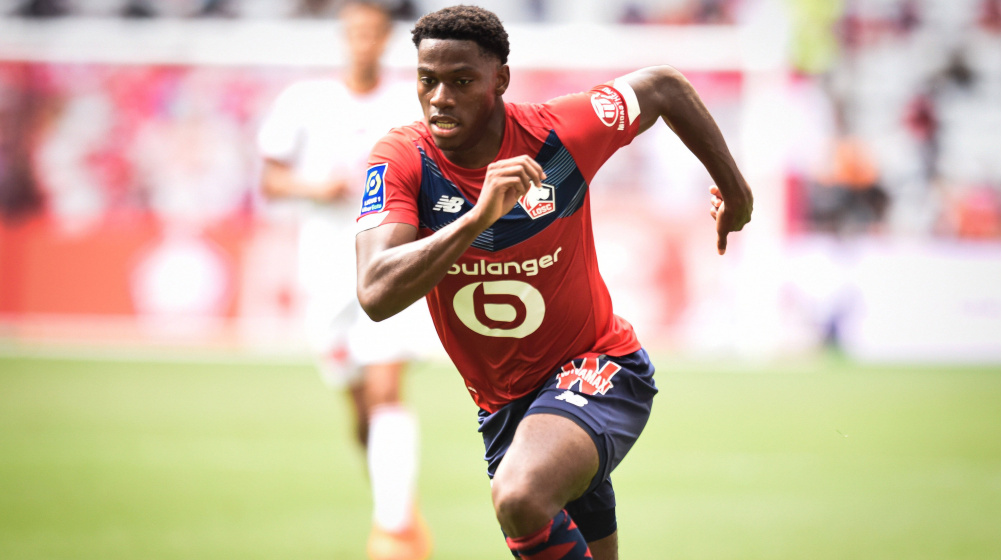 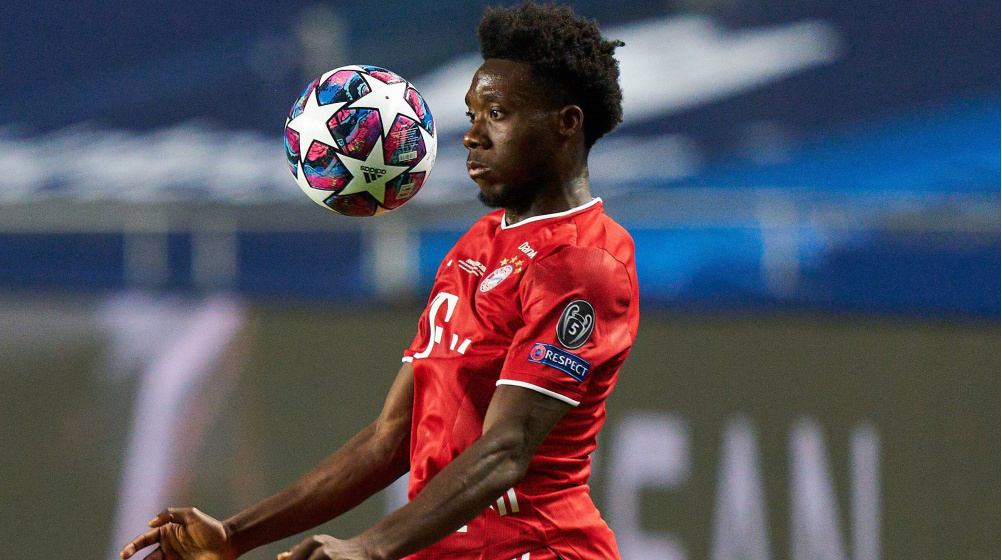 A ball from the right found Díaz, the striker, however, did not completely manage to take control of the ball. Bassett, however, was in a great position and smashed the ball home from just inside the box. Cavalry were stunned, and Pacific would add a third when Manny Aparicio scored with a beautifully curled effort in the 89th minute.