The triumph at the Copa América ends Lionel Messi’s drought with the Argentine national team. After winning countless titles on the club level with Barcelona, the 34-year-old has finally won an international title with his country. Altogether it is his 38th title in his career.

It is a new milestone for probably the best footballer of all time. Messi is now ahead of former teammate Gerard Piqué, who won 37 titles with Barça, Manchester United, and the Spanish national team. Only Dani Alves and Andrés Iniesta—both have also played for the Catalans—have won more titles since 2000 than Messi, who was the top scorer at the Copa with four goals and five assists.

Messi, Ronaldo & Co.: The players with the most titles since 2000 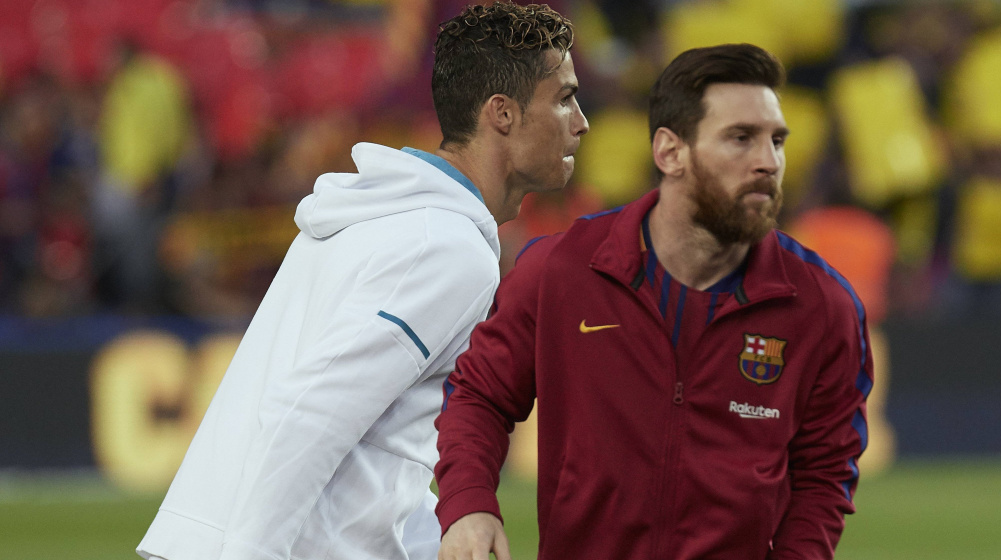 Both superstars in the top 10: Ronaldo 3 titles behind Messi &copyimago images 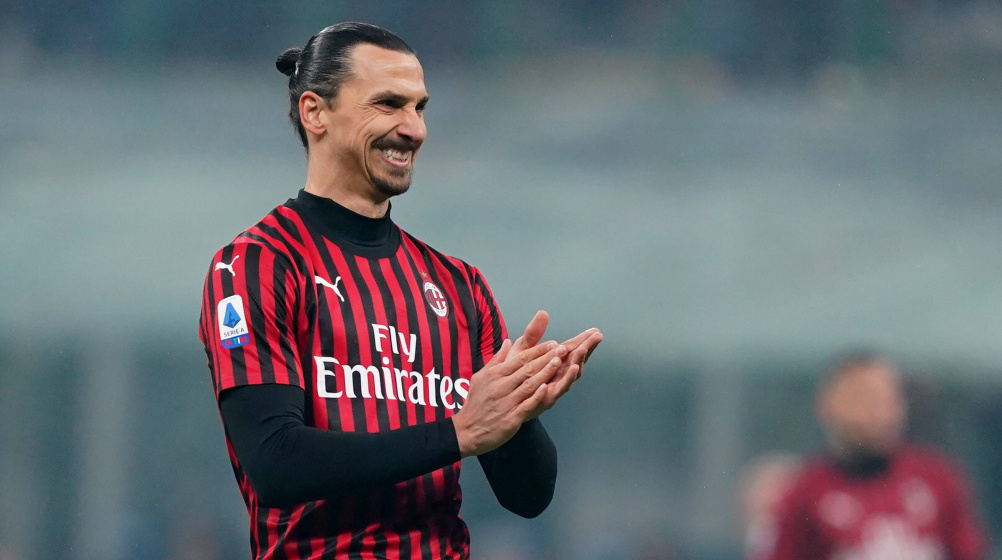 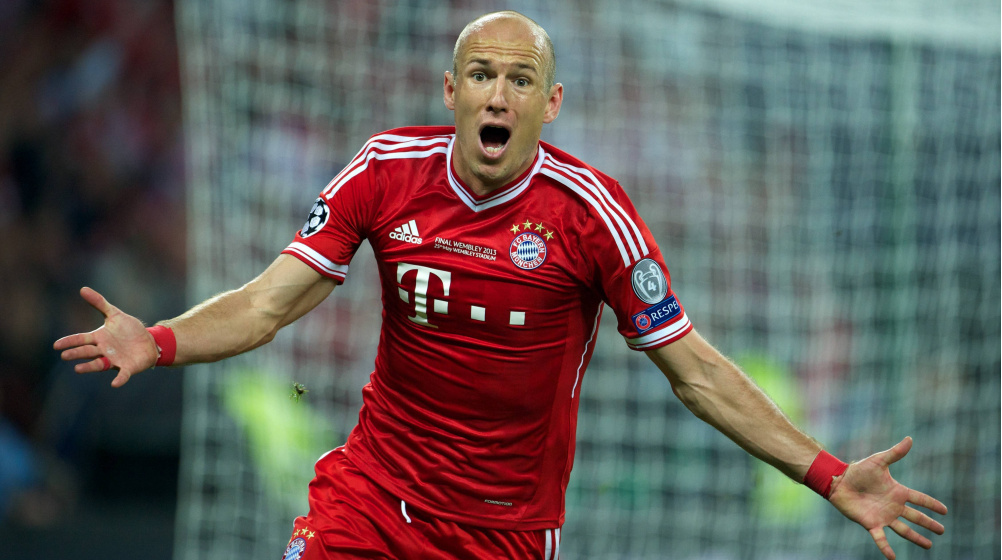 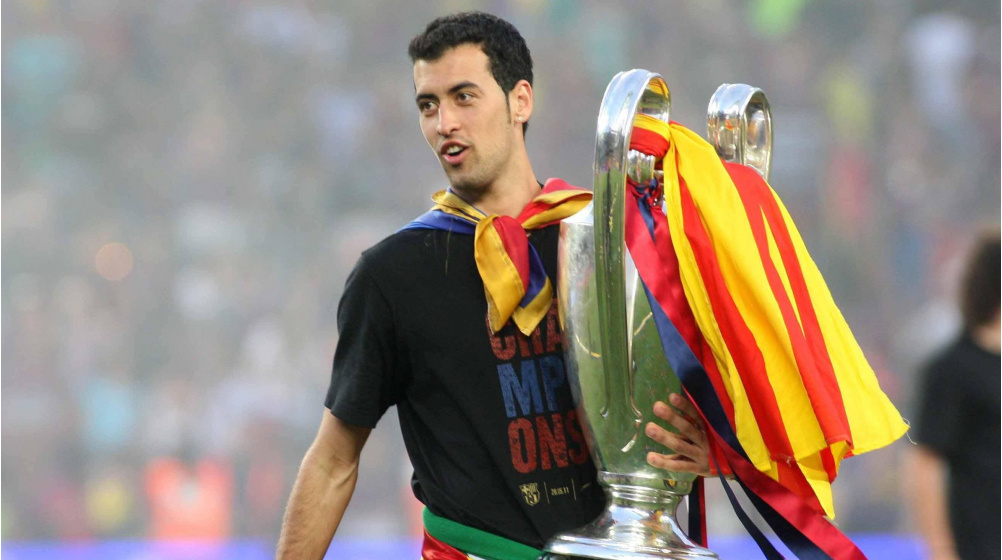 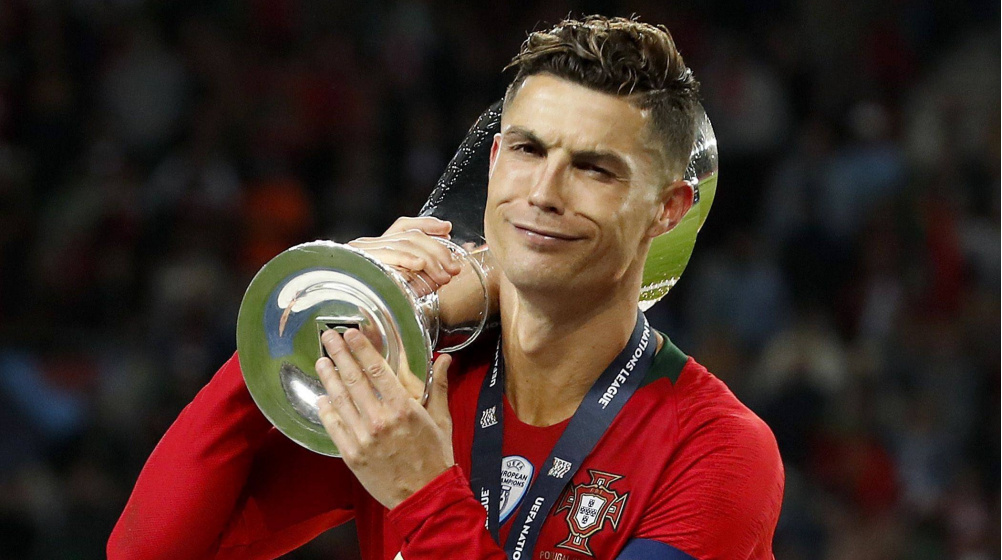 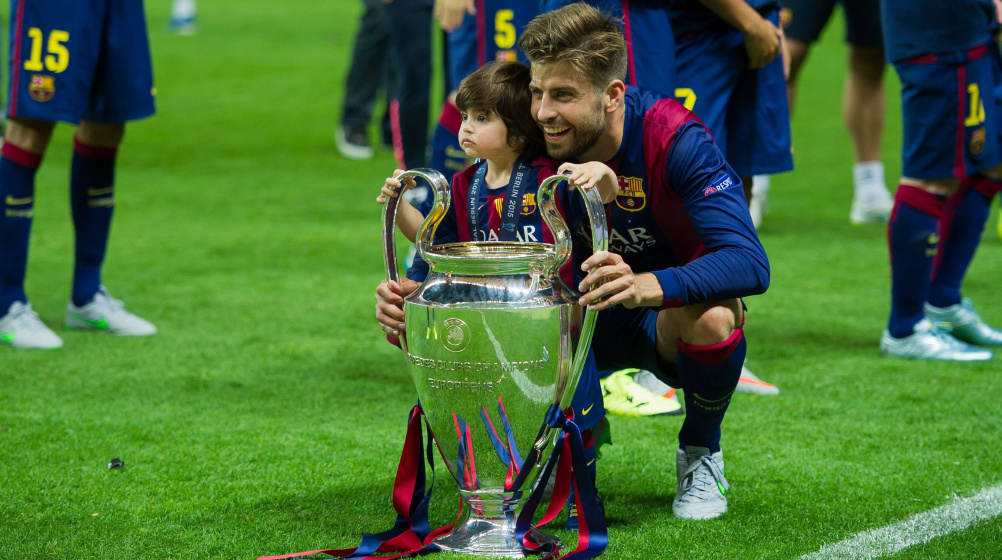 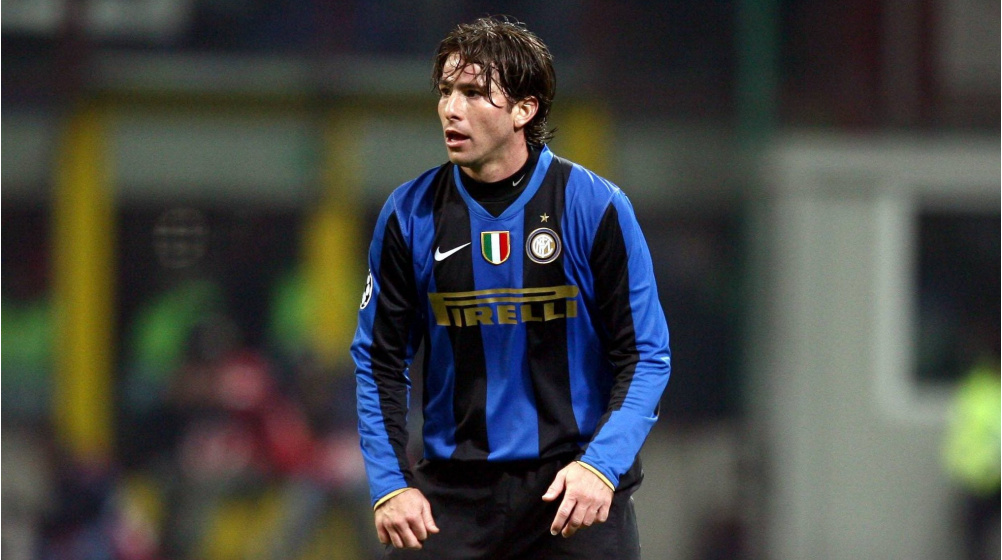 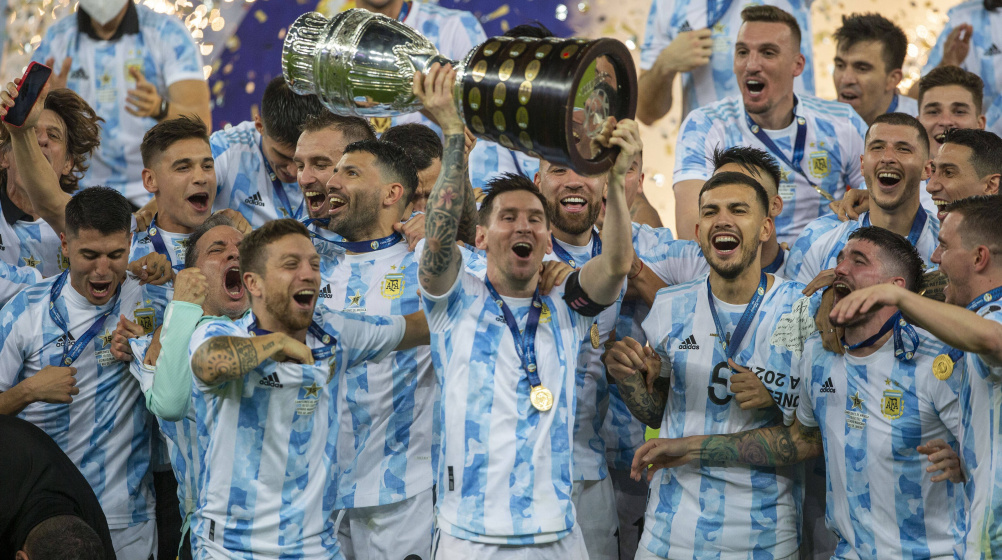 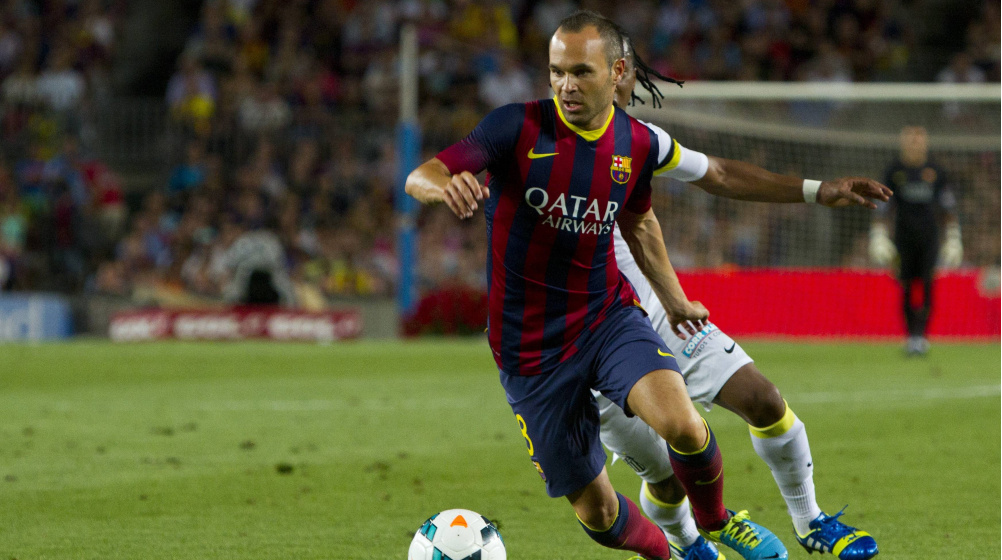 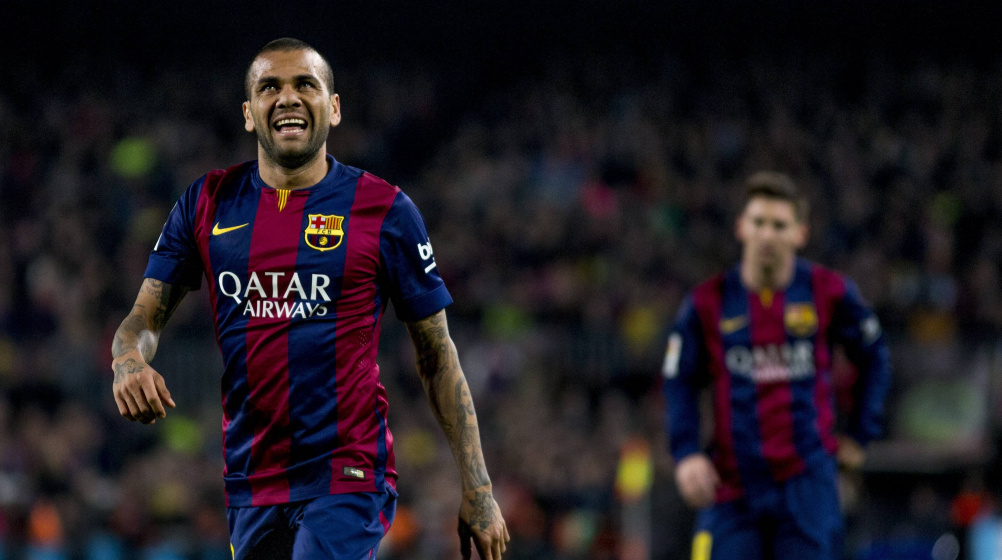 Long-term rival Cristiano Ronaldo won his 34th and 35th title with Juventus this season and closed the gap to Messi. The Argentine won only one title, the Spanish Cup, this season. Cristiano, however, missed out at the Euros, and with Messi winning the Copa, the difference remains three titles.

The relief was clearly visible on Messi’s face after Argentina had beaten Brazil 1-0. Messi lost three previous Copa finals with the Albiceleste and lost the 2014 World Cup final against Germany.”I want to dedicate this success to my family, who always gave me the strength to move forward, to my friends that I love so much, to all the people who believe in us, and most of all to the 45 million Argentines who have endured such a tough time with this virus …, especially those that have been personally affected,” Messi later wrote on Instagram.

38th title: Messi now ahead of Piqué – Only two players more successful since 2000