Nashville SC have signed Ivorian striker Aké Loba from Liga MX sideMonterrey. The transfer is a new record deal for Nashville. The Major League Soccer club is paying $6.8 million. Additionally, Nashville had to send $230,000 in General Allocation Money (GAM) to the Portland Timbers to acquire an international roster spot. In total, the deal is more than doubled what Nashville paid for current record signing Hany Mukhtar.

“Aké is an exciting attacking prospect that offers the qualities that our team looks for in a striker, he is a constant goal threat and has the ability to create and finish in a number of different ways,” said Nashville SC general manager Mike Jacobs in a club statement. “We are excited to be able to add him to this group, and about what he represents for our club.”

According to a report by theNashville Post,Nashville SC already wanted to sign the 23-year-old striker last season. The then MLS expansion side was outbid by Monterrey, theLiga MXside signed the striker fromUniversidad San Martín de Porresfor around $8 million in January 2020. Their second attempt in signing the striker was now more successful. 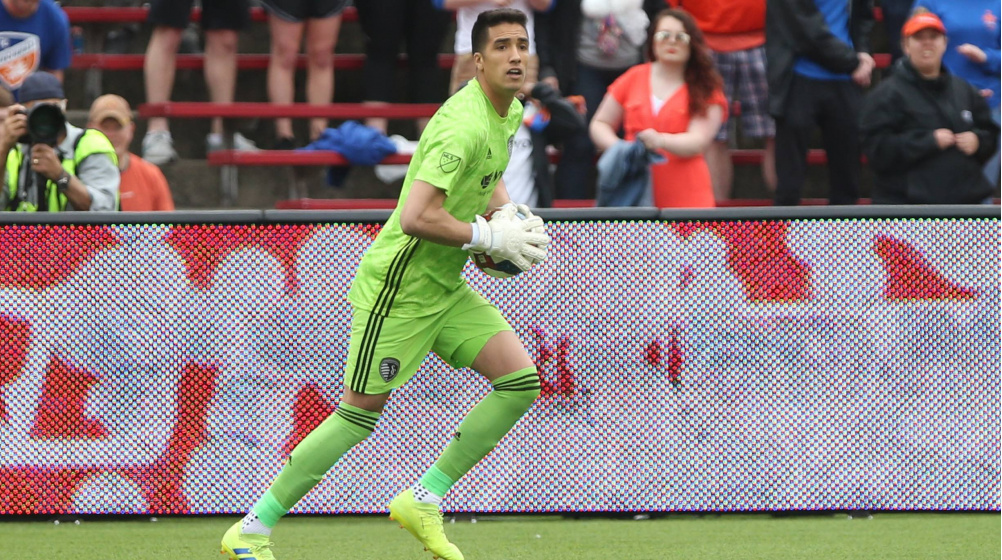 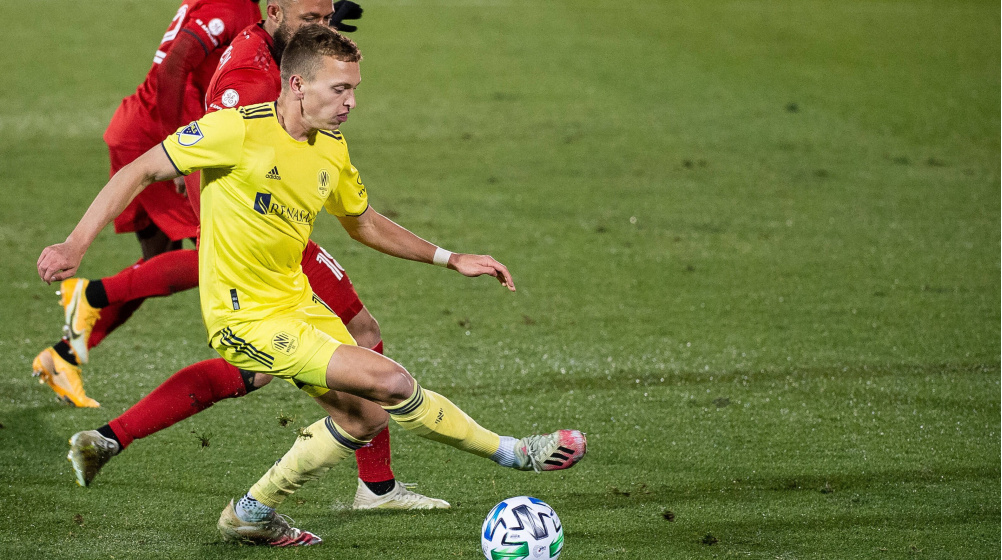 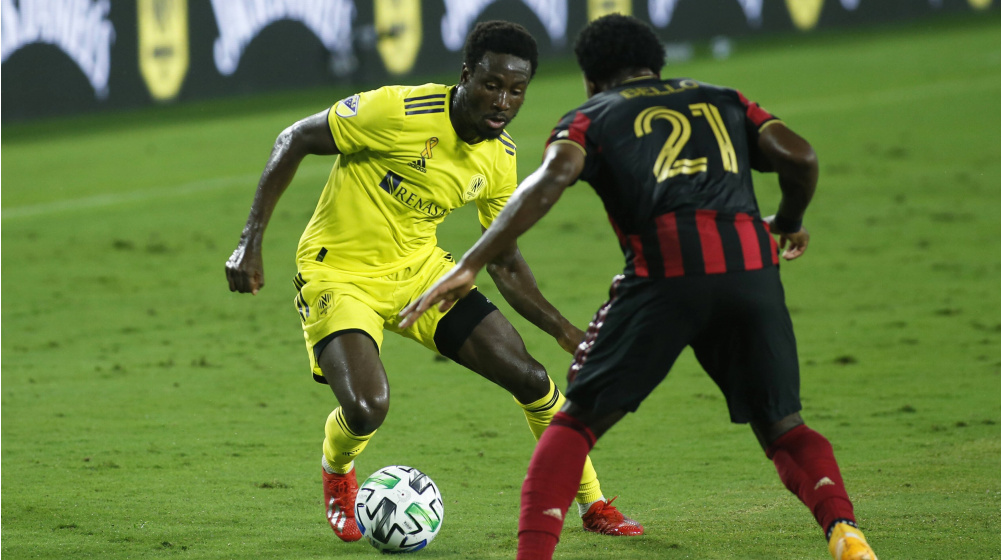 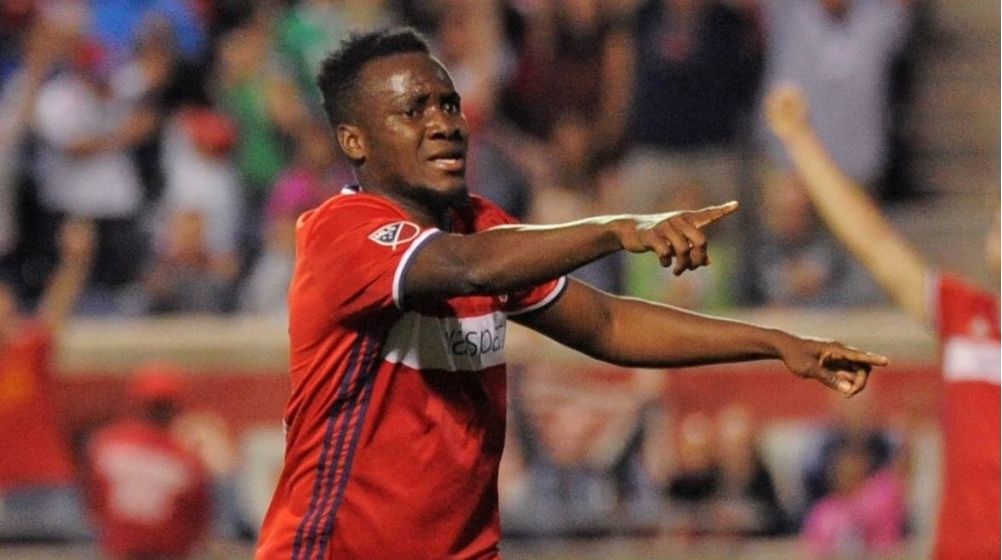 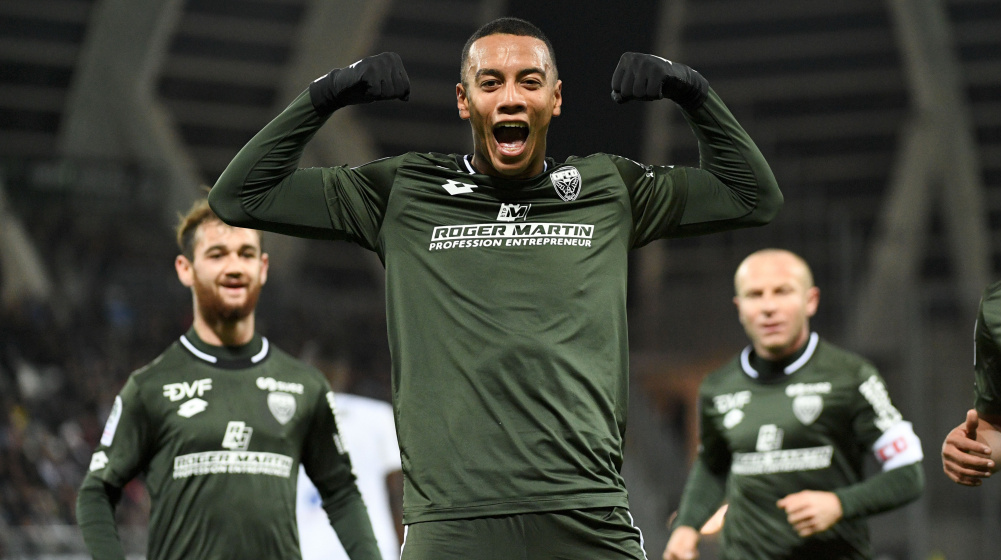 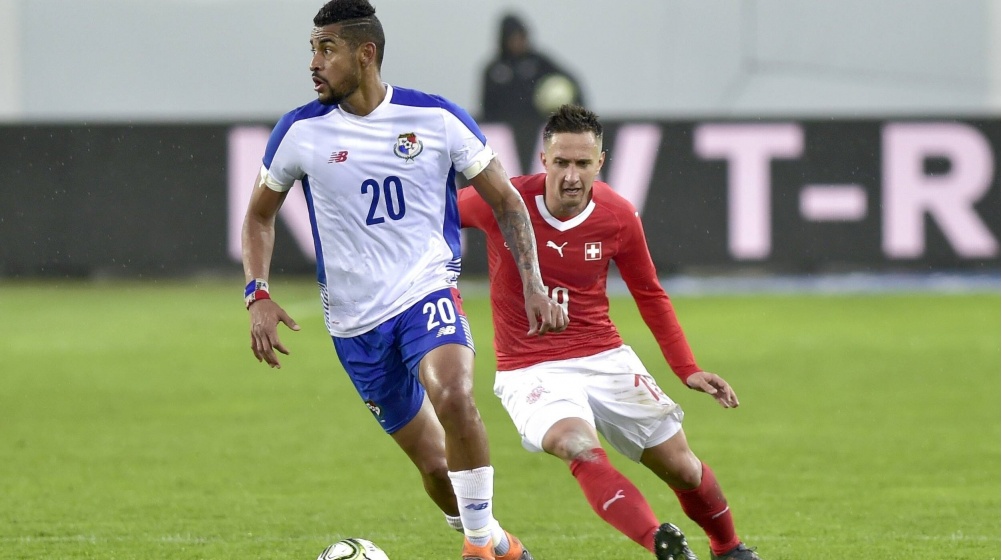 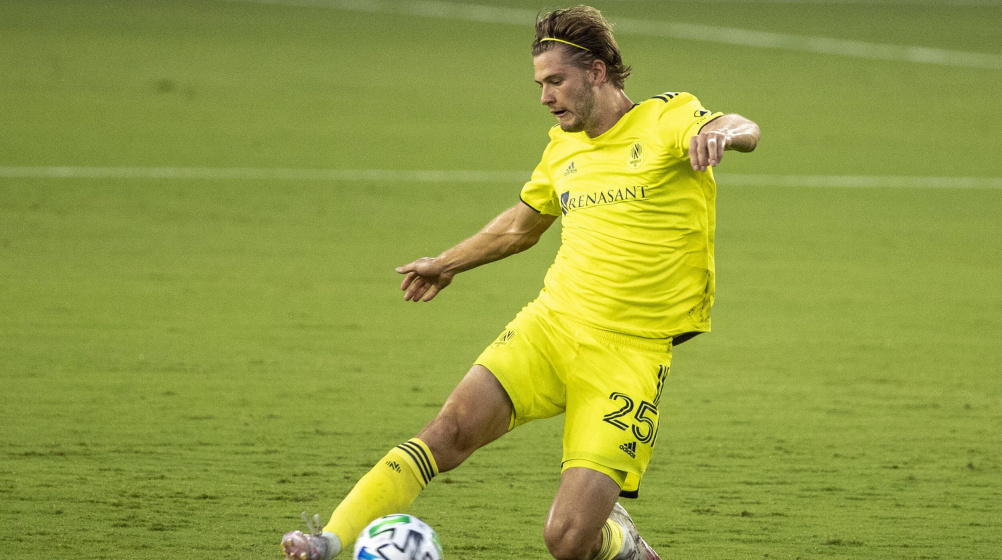 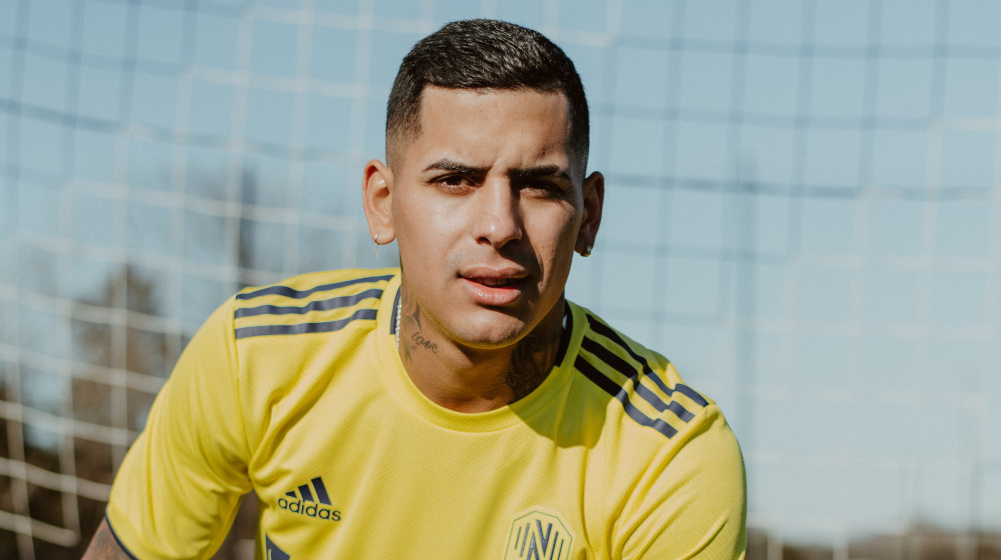 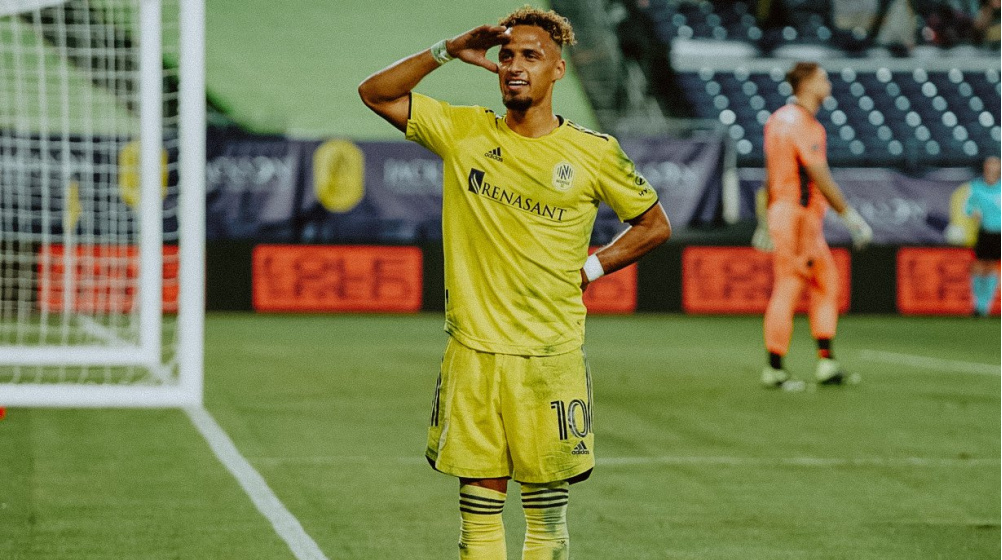 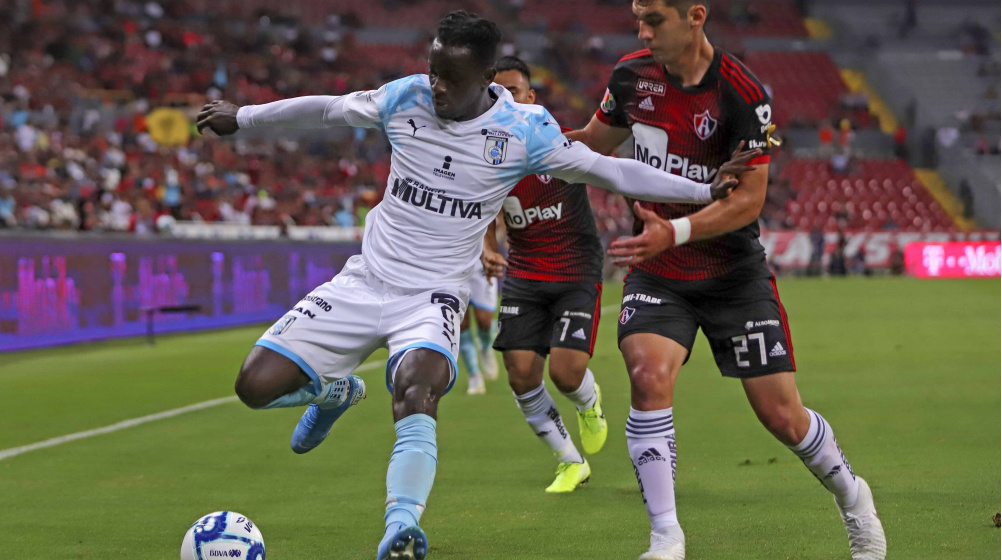