Transfermarkthas updated all market values in the CzechFortuna Liga as part of the summer updates. Among the biggest winners are a number of players who will only be listed in their current teams until the end of the month before moving on to other clubs on 1 July. Among them is Adam Hlozek, who is joiningBayer Leverkusen after eight years with Sparta Prague.

Fortuna Liga All new market values at a glance

The German Bundesliga side are reportedly paying an initial fee of €13 million, which is below the previous market value of the 19-year-old attacking player. Hlozek nevertheless improves by €1 million to now €20 million, not least because the total package is likely to grow significantly due to bonus payments and a sell-on clause. With twelve goals and 14 assists, the right-footed forward was once again his team’s most flashy player this season. In the global ranking of U-19 talents, he jumps to twelfth place with his new value.

Within the league, Hlozek continues to extend his lead overTomas Holes andAlexander Bah – at least until 30 June. Midfielder Holes, whose market value remains unchanged at €8 million, will take over sole leadership from July as right-back Bah is set to leaveSlavia Prague for Benfica. His market value was adjusted upwards by €1 million and now stands at €7 million, just below the amount that the Portuguese capital club will transfer to the Czech Republic.

Hlozek, Bah & Co. – The most valuable players in the Czech Fortuna Liga 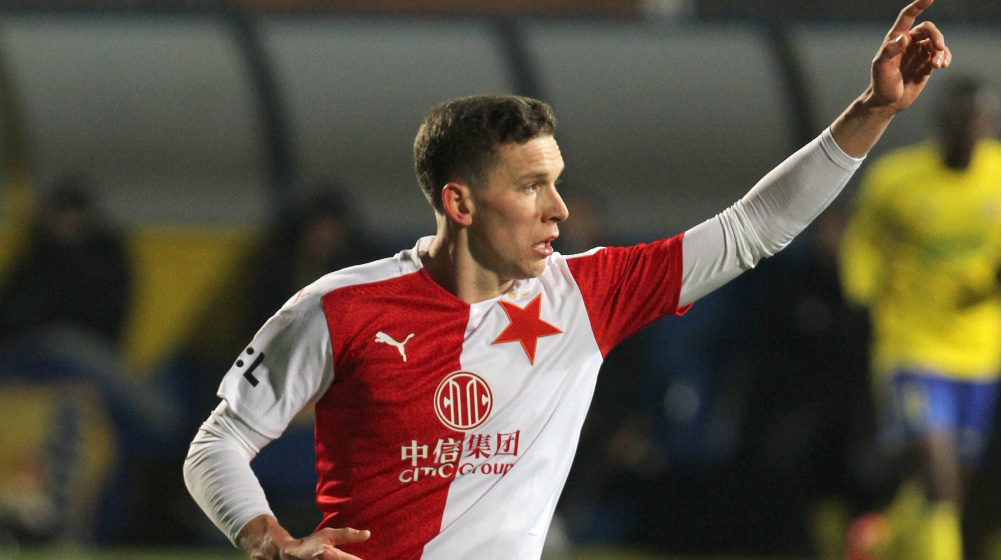 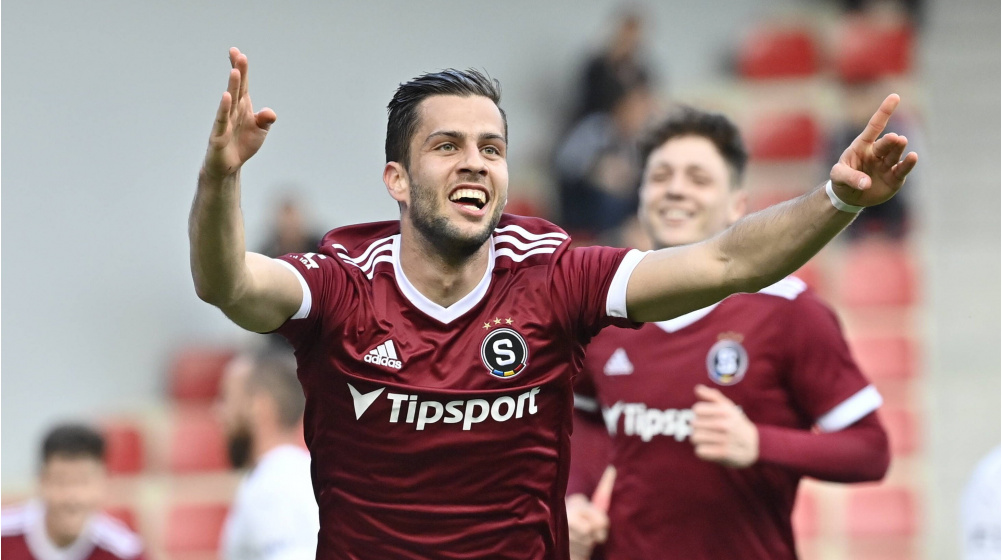 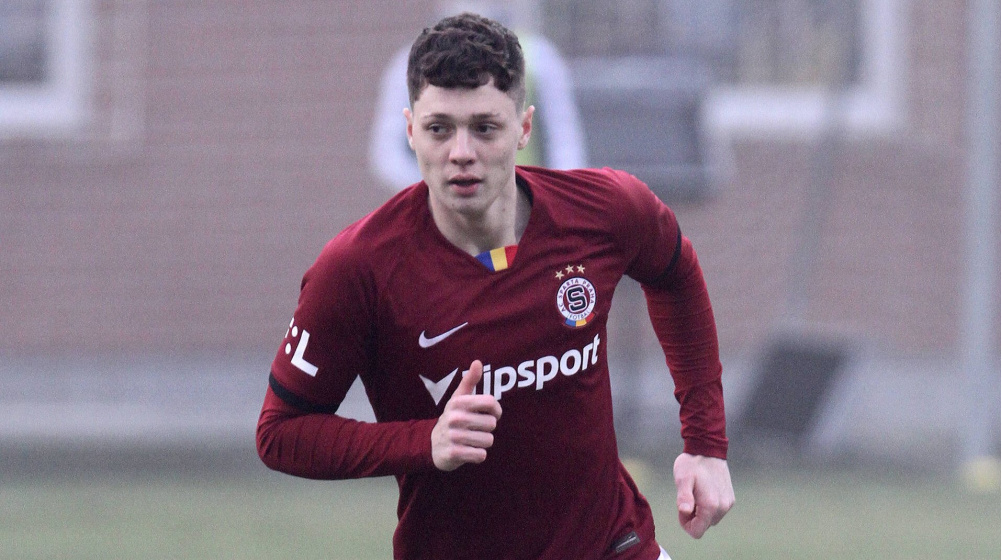 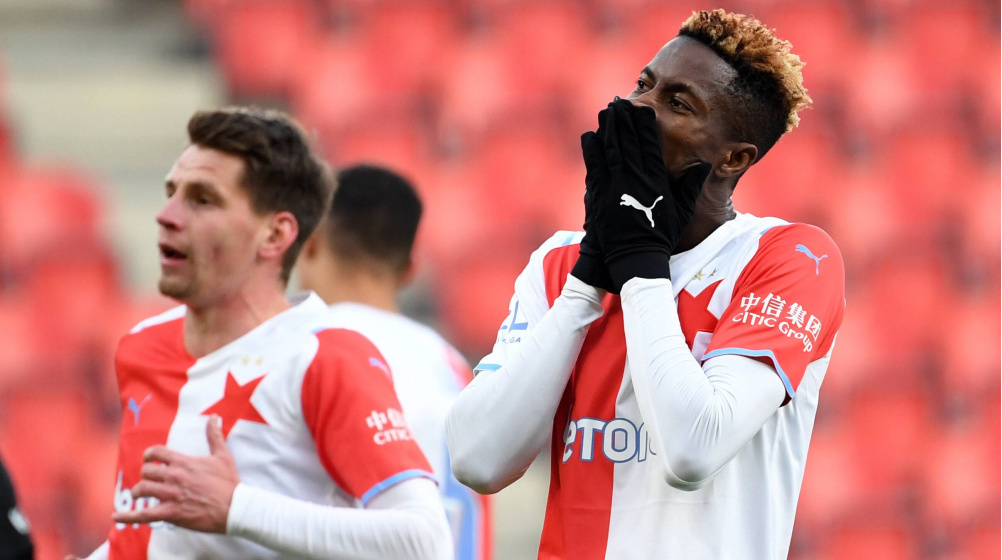 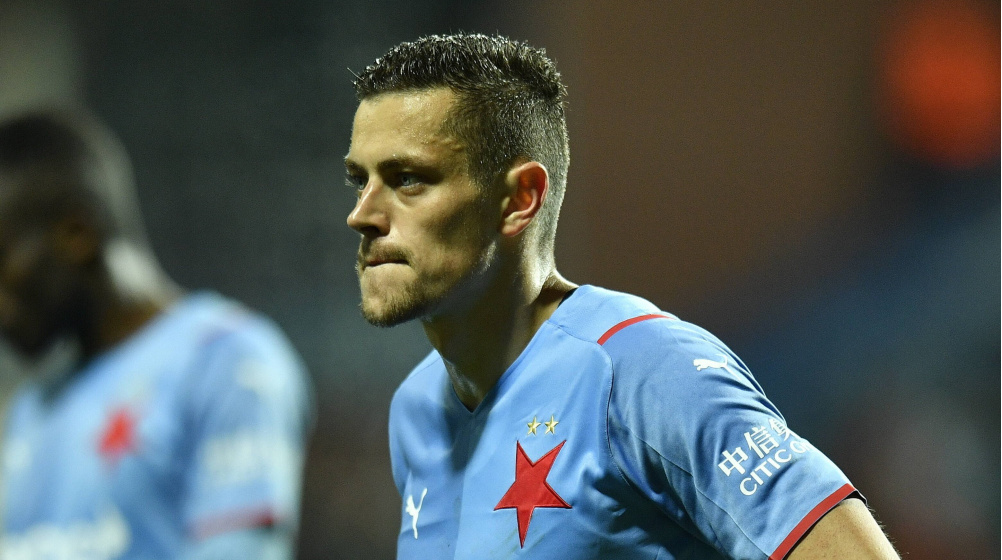 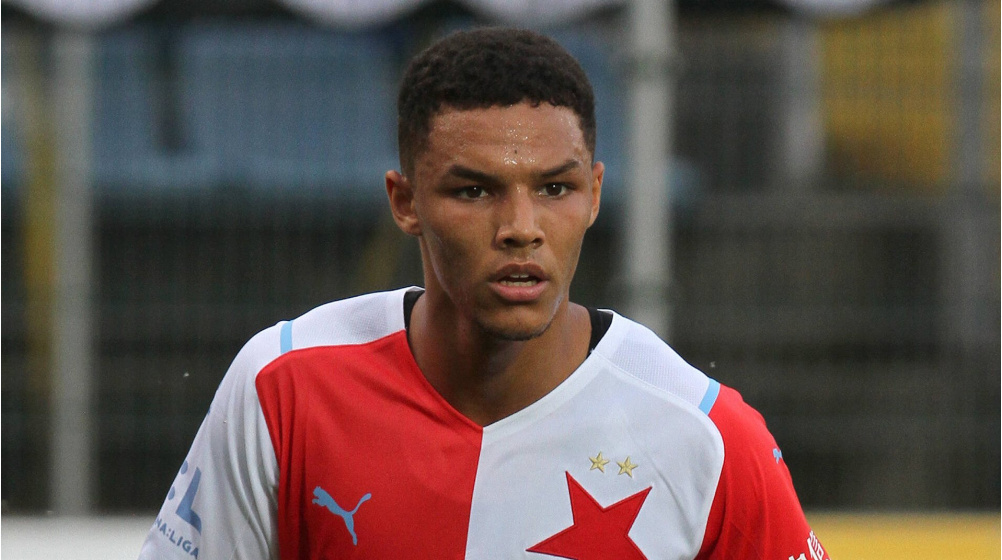 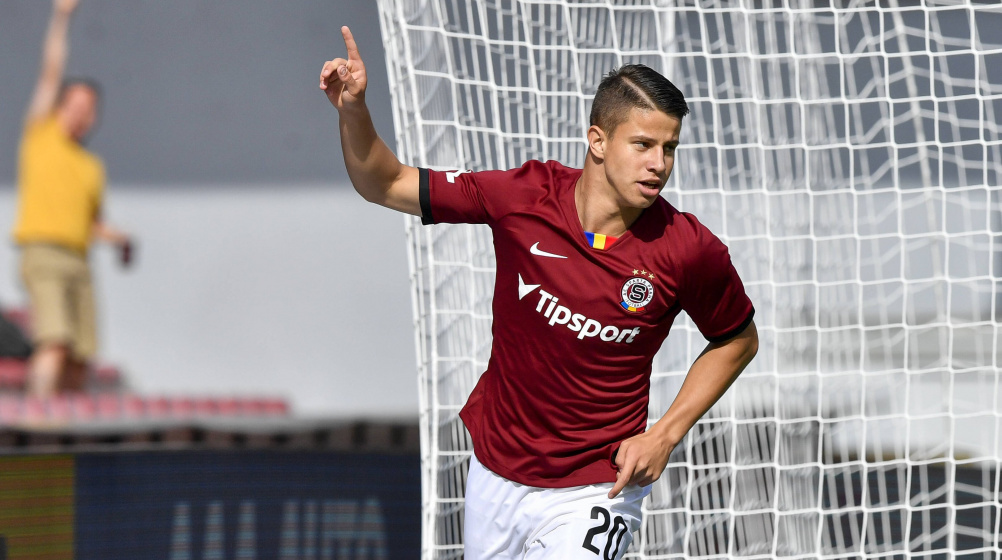 In terms of squad values, Slavia remain at the top despite a slight overall drop of around €2 million. Sparta will lose more than a third of their current value (€53.78 million) with the departure of Hlozek and will be much closer to Viktoria Plzen, who are the biggest winners in the league with a plus of €2 million and consolidate their position in the top three. The most valuable player in the squad is keeper Jindrich Stanek, who doubles his market value from €1.5 million to €3 million.

The goal is not to predict a price but an expected value of a player in a free market. Both individual transfer modalities and situational conditions are relevant in determining market values. Examples of this are listed below. Transfermarkt does not use an algorithm (you can find the detailed market value definition here).