Red Bull Salzburg want to sign Kang-in Lee from Valencia. According to Laola1 and elgoldigital.com the 19-year-old striker is supposed to fill the hole left by Hee-chan Hwang (to RB Leipzig) and Takumi Minamino (joined Liverpool in January).

Kangin, who recently handed in his transfer request, is reportedly keen on leaving Valencia. Salzburg are currently looking to fill the holes left by Haaland, Hwang, and Minamino.

The Austrian champions have already agreed personal terms with the striker, whose current market value is €13.5 million. The forward has featured in 21 games for Valencia this season and has scored two goals.

Demand in the Lee, however, is understood to be high. Juventus and Borussia Dortmund are also interested in the forward. Another major stumbling block could be Valencia’s transfer demands. Lee’s exit-clause is an impressive €80 million butLos Murcelagos are understood to be willing to sell the striker for €40 million.

That deal would be unrealistic for Salzburg, however. The Red Bulls, who are coached by American Jesse Marsch, have never paid more than €11.2 million for a player on the transfer market. Nonetheless, Salzburg are optimistic that a deal can happen, Kang-in Lee has shut down any contract negotiations and wants to leave his club this summer. 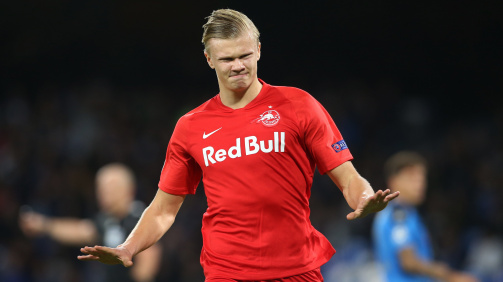