Transfermarkt has completely revised the market values in the Japanese J1 League, largely devaluating players over 30 who moved to Asia in the fall of their careers. Among others, former Olympique Marseille defenderHiroki Sakai goes down for the second time in a row, but remains the league’s most valuable player.

Last summer, the 32-year-old had joinedUrawa Red Diamonds for €1.5 million after nine years in Europe. At the time, the right-back’s market value was still €4 million, but a downgrade in December has now been followed by a drop from €3.5 million to €2.5 million. Ahead of the update, this value would not have been enough for the league-wide top position, but from the top 15 only three players did not receive a downgrade, which is why Sakai is still in front.

Other faces familiar from European football also went down. Ex-Newcastle forward Yoshinori Muto, who surprisingly sits in last place in the table with Vissel Kobe, loses €0.3 milliion and is now listed at €2.2 million. In the case of former Betis striker Leandro Damião, once a Brazil international, the market value drops by €0.2 million to €1.4 million.

Muto, who scored three goals in 12 league games, is not the only disappointment at Kobe. The 2019 cup winners, who finished third last season, won just two of their first 18 league matches and – formerly the most valuable team – recorded the biggest squad value loss. In total,Andrés Iniesta (-€0.3 million to €1.5 million),Bojan Krkic (-€0.1 million to €0.6 million) and Co. are down by €3.2 million. The Urawa Red Diamonds, who are also devalued from €23.1 million to €21.1 million, are at the top now.

J1 League All squad value changes at a glance

One of the few upgrades in the league goes to the current leader in the scoring charts:Ayase Ueda of Kashima Antlers. The 23-year-old centre-forward scored ten times in 18 games and has recently been linked with German clubs Schalke and Freiburg, among others. The step to Europe should only be a matter of time, the fourth plus in a row the logical consequence. Now worth €1.5 million (+€0.3 million), the right-footed forward is one of the 20 most valuable players in the Japanese league top tier. 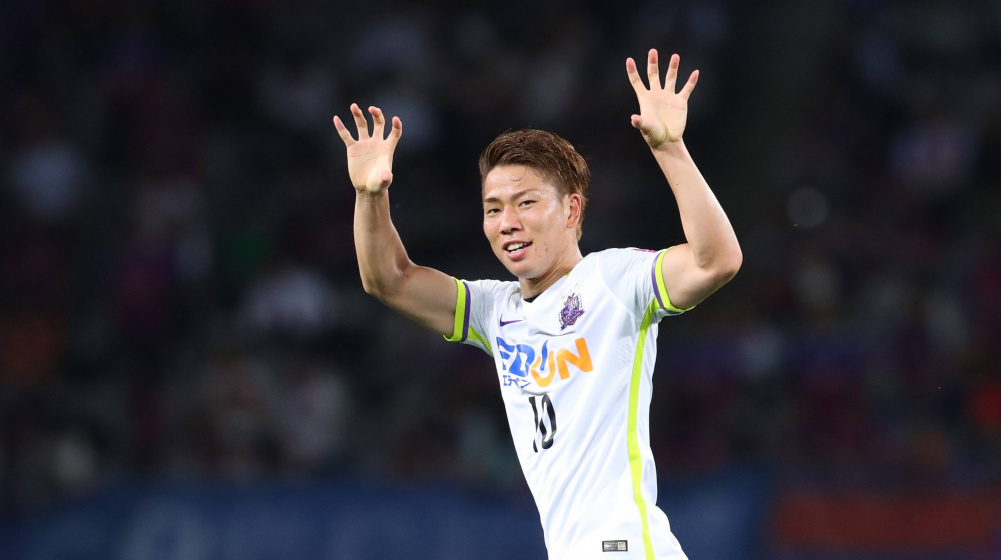 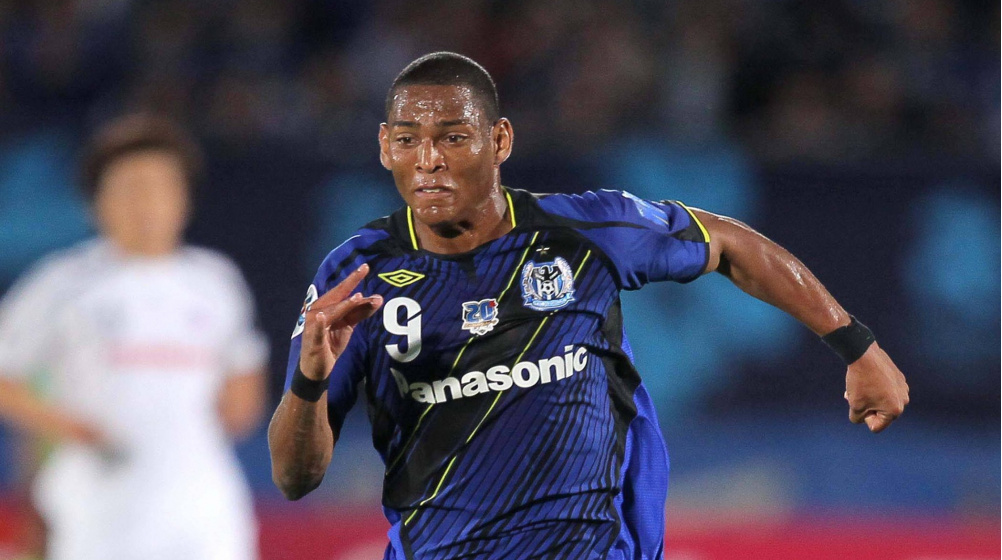 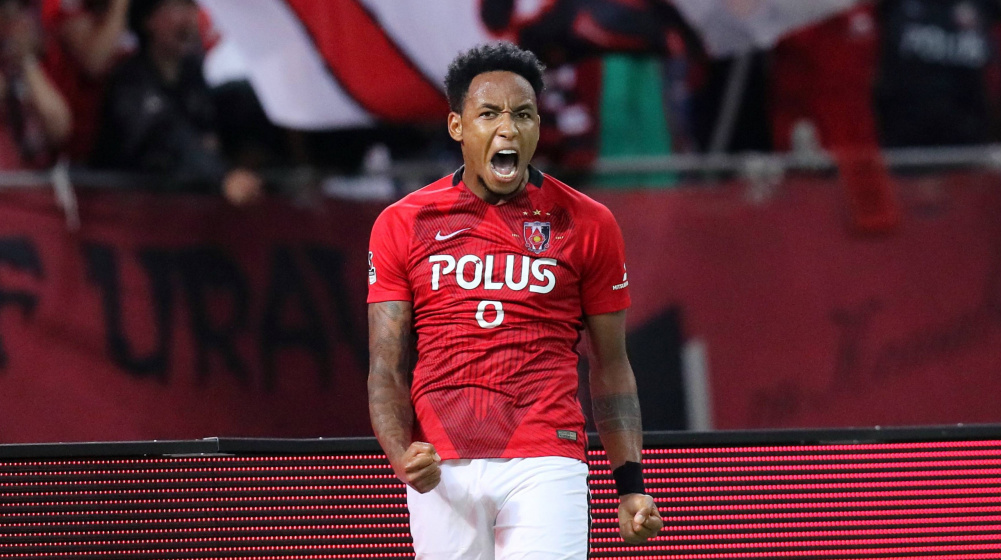 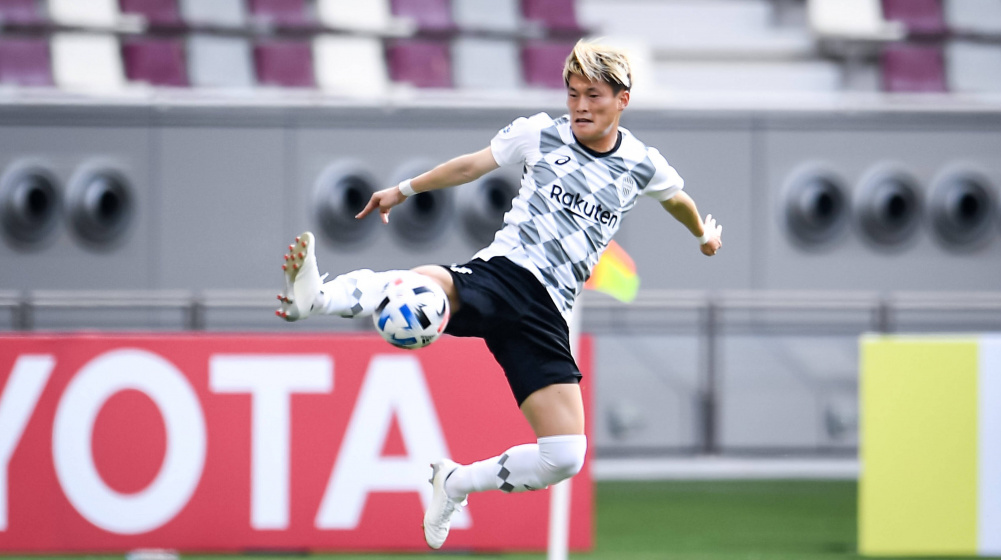 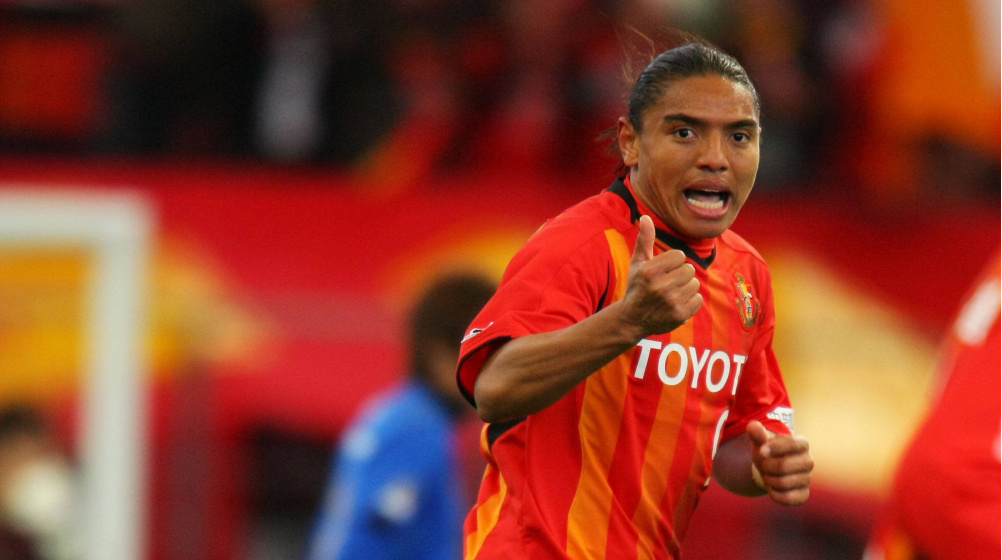 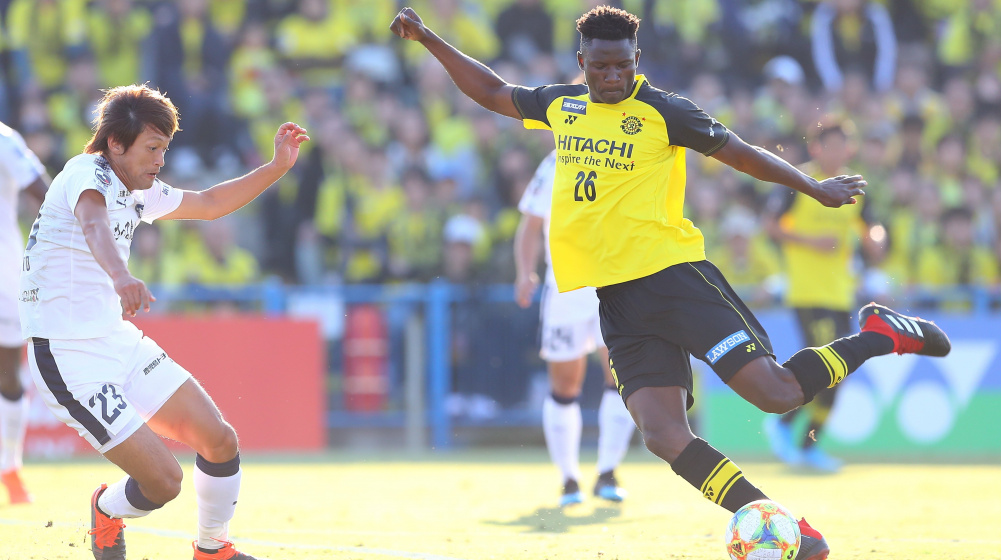 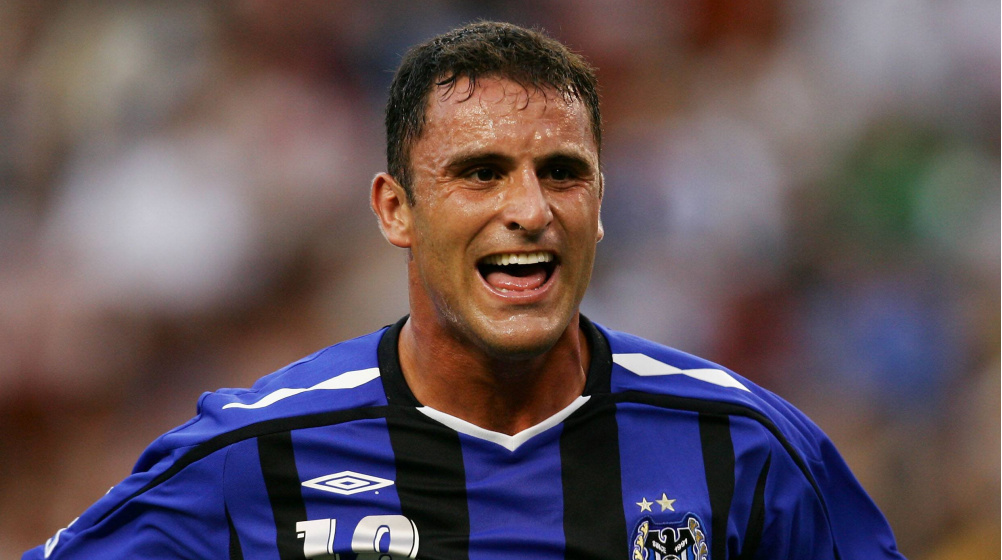 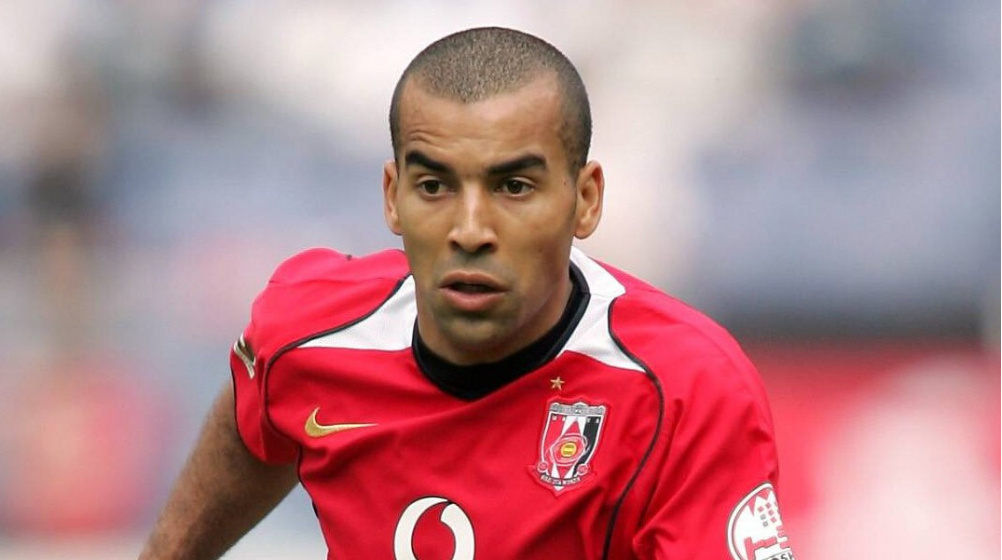 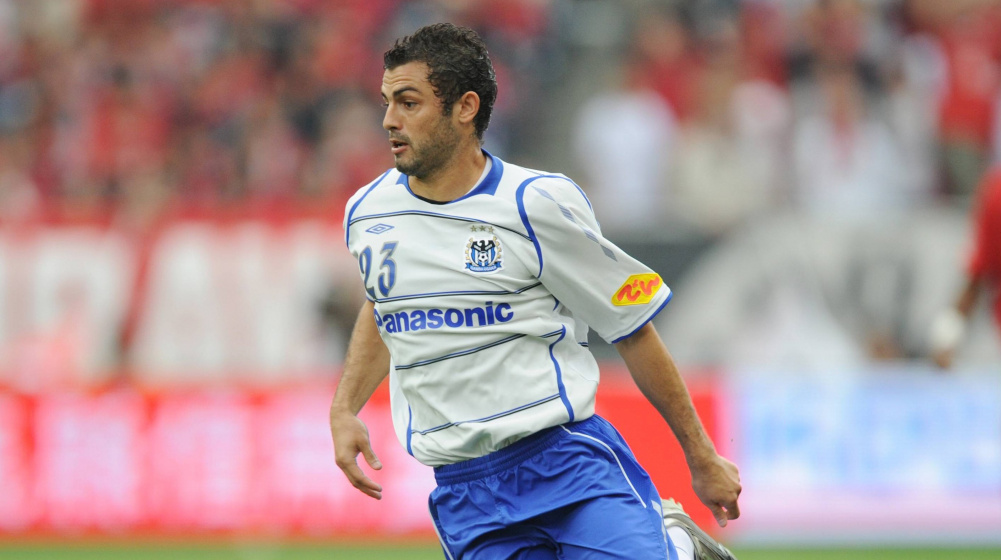 The goal is not to predict a price but an expected value of a player in a free market. Both individual transfer modalities and situational conditions are relevant in determining market values. Examples of this are listed below. Transfermarkt does not use an algorithm (you can find the detailed market value definition here).